Kiss Will Not Perform At Hall of Fame Ceremony 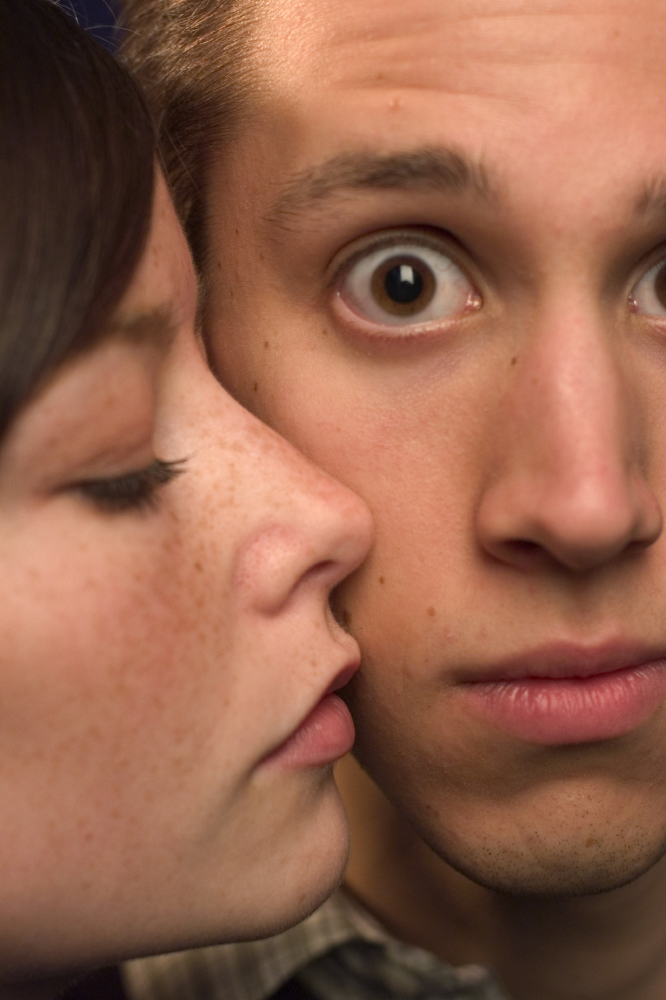 Rockers Kiss have pulled the plug on a performance at the Rock and Roll Hall of Fame Induction Ceremony in April (14), because the original bandmates can't find a way to work together.

Paul Stanley and Gene Simmons reportedly cannot agree on which line-up should perform during the 10 April (14) ceremony in New York City, and so they've opted not to play at all.

The news comes just days after frontman Stanley revealed he is unimpressed with the band's upcoming induction - because he believes Hall of Fame executives voted the rockers in "begrudgingly".

He states, Honestly, I have no plans at the moment to do anything, and that includes playing with Ace and Peter or anyone else

The singer and his bandmates are part of the Class of 2014 being inducted into the Ohio music mecca in April (14), but he insists he isn't exactly celebrating - because Kiss should already be there.

He told Classic Rock magazine, "It (induction) was done begrudgingly and because it had become absolutely ludicrous that they were choosing to ignore us... Was it an honour to be nominated? No. It means a lot to the fans and I understand it because it's validation for them. So, for that reason, I accept graciously and accept on their behalf, (but) my feelings and my ambivalence about the Rock and Roll Hall of Fame hasn't changed any".

He also warned fans not to expect a performance onstage at the ceremony, especially one that includes original members Peter Kriss and Ace Frehley.

He states, "Honestly, I have no plans at the moment to do anything, and that includes playing with Ace and Peter or anyone else. My plan at the moment is to go and accept the award. Anything else, we'll see how it unfolds or unravels".

Guitarist Frehley had previously expressed an interest in performing at the ceremony, but he stated he refuses to be an add-on to the current Kiss line-up.

And now it appears that problem has cost Kiss a performance slot.

Announcing the decision not to play on the band's website on Sunday (23Feb14), Stanley and Simmons write "It's an emotional situation where there is no way to please everyone. "Our intention was to celebrate the entire history of Kiss and give credit to all members, including longtime present members Tommy Thayer and Eric Singer, and additionally Bruce Kulick and Eric Carr all who have made this band what it is, regardless of the Rock And Roll Hall of Fame's point of view.

"Although Kiss has moved forward far longer without them, Ace and Peter are at the very foundation of what we have built and this would all be impossible had they not been a part of it in the beginning. "It is over 13 years since the original lineup has played together in makeup and we believe the memory of those times would not be enhanced.

To bring this to a quick end, we have decided not to play in any line-up, and we will focus our attention on celebrating our induction into the Rock and Roll Hall Of Fame". Frehley pre-empted the announcement on Friday night (21Feb14) when he called into Eddie Trunk's syndicated radio show, and revealed Simmons and Stanley had rejected reunion plans with the original four members for the induction ceremony. He said, "They just shot down any type of reunion with us.

It's what the fans wanted, it's what the Rock and Roll Hall of Fame wanted, and it's not gonna happen.

You don't want to do something for the fans after 40 years of them supporting you?"