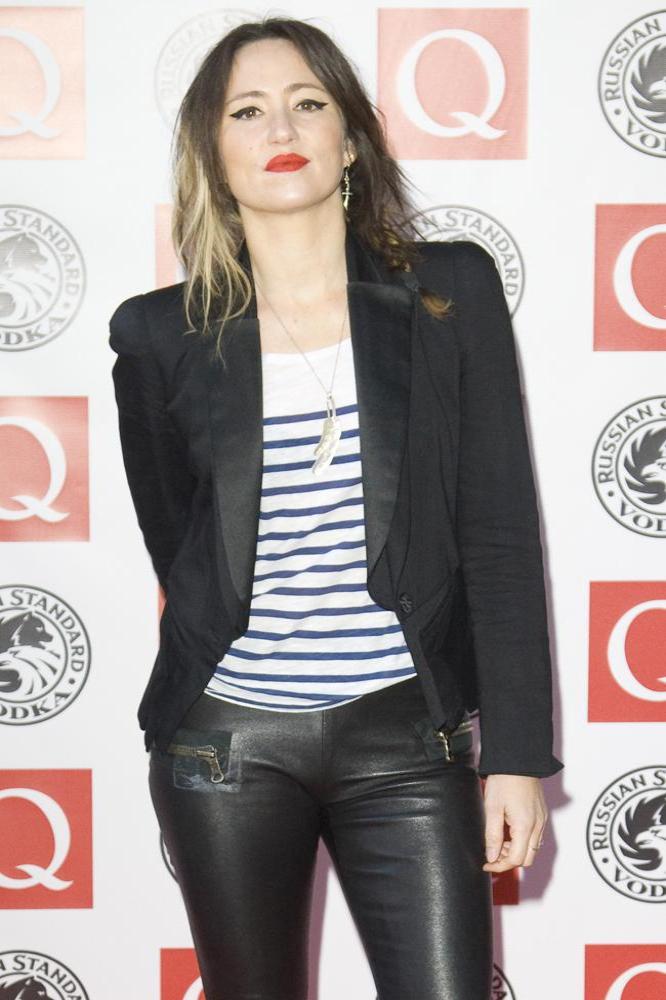 Scottish star Kt Tunstall has blamed the intensity of touring for the breakdown of her marriage.

Being a touring musician can be very intense

The singer split from her drummer husband Luke Bullen last year (12) after four years of marriage, and their divorce was recently given the green light by a judge in London.

Tunstall has now opened up about the reasons behind the split, and insists her tour schedule took a toll on the couple's relationship.

She tells Britain's Daily Mail, "Being a touring musician can be very intense. Luke and I played in the band for a year before we got together as a couple, so it was always impossible to untangle our personal lives from the music. "I could have patched things up, but I didn't want to do that.

Music isn't who I am any more - it's what I do". Bullen filed for divorce citing the star's "unreasonable behaviour" as the reason behind his petition. The divorce is expected to be finalised later this summer (13).

tagged in The Music KT Tunstall The Reason Singer