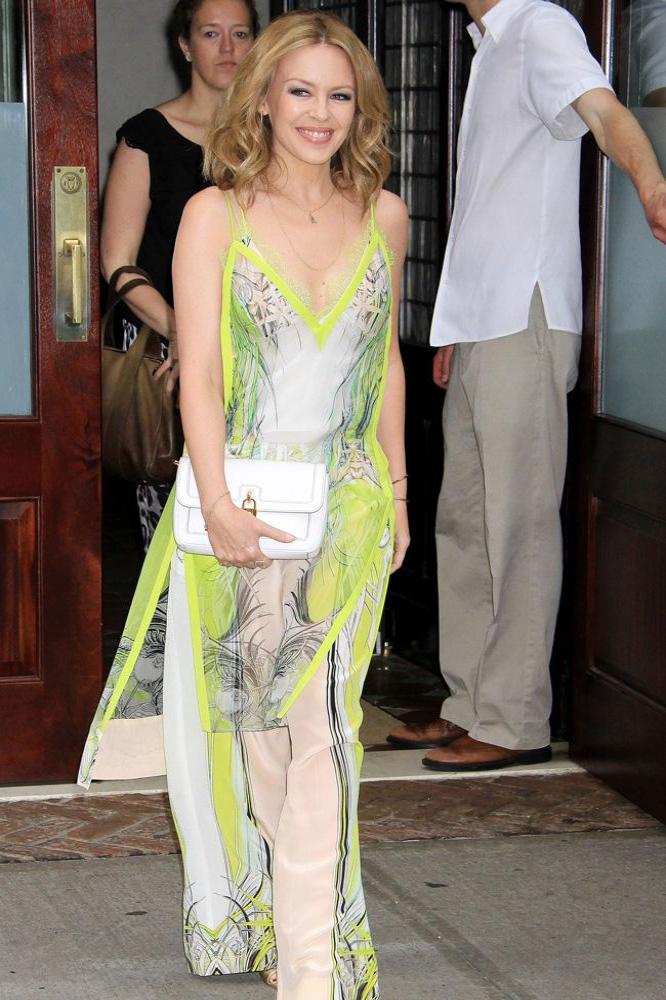 The Australian pop star has been dating the Spanish hunk for five years but they have now split because of her hectic work schedule, reports The Sun on Sunday newspaper.

A spokesman for the Spinning Around hitmaker has told the publication the break-up is "amicable".

Minogue has experienced a string of failed romances over the years, including relationships with tragic rocker Michael Hutchence and French actor Olivier Martinez, who recently became a first-time father.