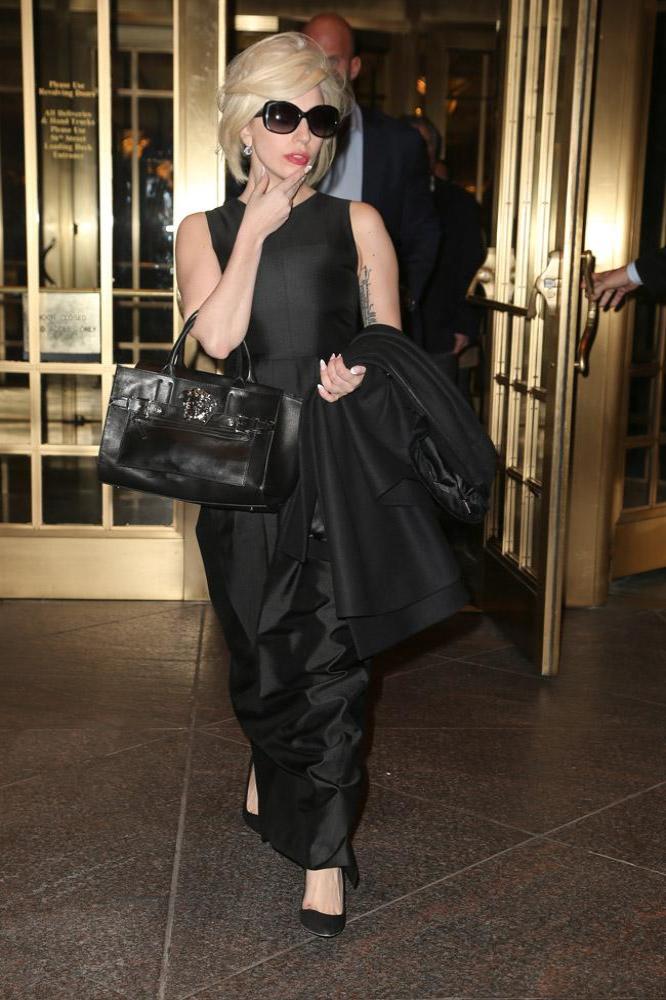 Lady Gaga, Alicia Keys, Steven Tyler and Pink were among the stars who turned out to honour veteran singersongwriter Carole King as she was named the MusiCares Person of the Year 2014.

King was the guest of honour at a glitzy event in Los Angeles on Friday night (24Jan14), when she was feted for her "extraordinary creative accomplishments as well as her significant charitable work" by the Grammy awards' foundation.

The night included a number of tribute performances from superstars including Gaga, who sang King's hit You've Got a Friend, Pink, Gloria Estefan, and Alicia Keys, who gave a moving rendition of Natural Woman.

Keys' performance came on the eve of her 33rd birthday on Saturday (25Jan14), and the singer insisted she was proud to mark her big day at such a special event, tweeting, "Just performed Natural Woman n (in) tribute 2 1 (to one) of my music heroes and friends Carole King! What a way 2 (to) bring n (in) my bday (sic)!!" Gaga shared, "Honouring u (sic) Carole King was a privilege. You continue to inspire us. We're so lucky to have you in the world, your music will last forever".

The show also featured a duet between Aerosmith rocker Steven Tyler and singer LeAnn Rimes, and a medley by Martina McBride, Amy Grant, Jennifer Nettles and Miranda Lambert, as well as performances from Train, Sara Bareilles, Jason Mraz, the Zac Brown Band and King herself, who sang with James Taylor.

The MusiCares event took place two days before the Grammy Awards, which will be held in Los Angeles on Sunday night (26Jan14).