Lady Gaga has been named Woman Of The Year by Billboard. 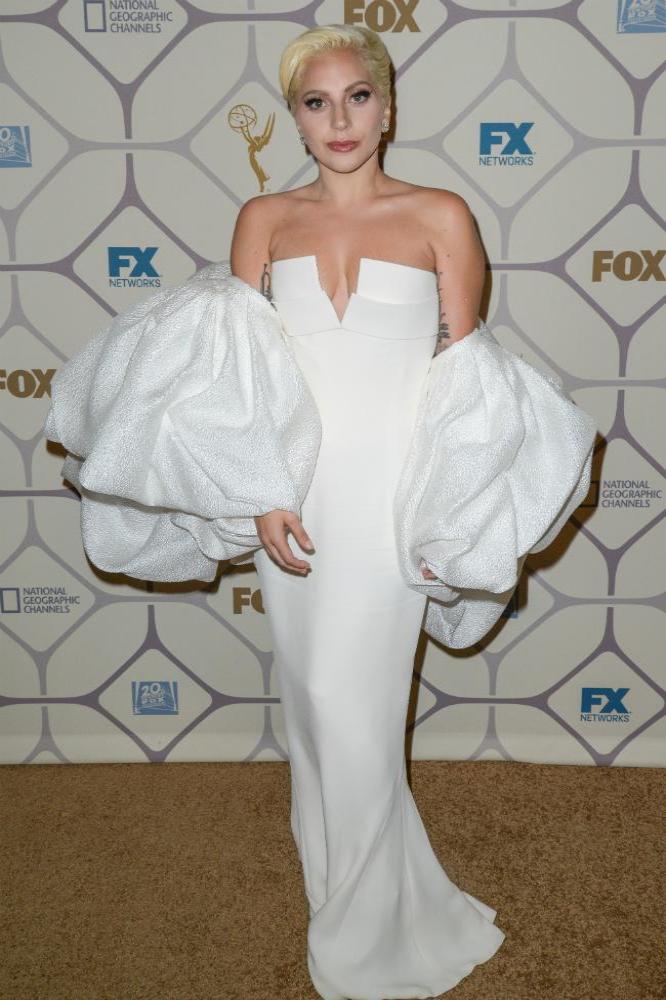 The 'Born This Way' hitmaker has been recognised for her music achievements and contribution to the industry by the news and charts retailer and said she is "so grateful" to be honoured with the gong.

The singer took to social media site Twitter and said: "I can't believe @billboard named me Woman of the year thank you so much. I am so so so so grateful. My gosh good morning! (sic)"

The 'Bad Romance' crooner has sold 28 million albums and won six Grammy Awards but spent most of 2015 working as an actress in series 'American Horror Story: Hotel'.

Liz Gateley from female-focused cable network Lifetime - who will televise the Billboard awards in December - said: "Lady Gaga is an extraordinary artist, emblematic of the strength, courage and fortitude that Lifetime celebrates, and we are thrilled to offer our platform to recognise her in every way she deserves."

The star's other projects this year include the release of 'Anything Goes', a duet with Tony Bennett, and the pair just completed a 36-show tour in North America and Europe singing tracks from their 2014 album 'Cheek to Cheek'.

Lady Gaga is also expected to release her fifth studio album next year.

Meanwhile, other winners of the Woman of the Year Award have included Taylor Swift - who picked up the accolade at last year's event - and Pink, Katy Perry and Beyoncé.

The award was created in 2007 and given away to Reba McEntire who was recognised as one of the 50 most powerful female music executives.