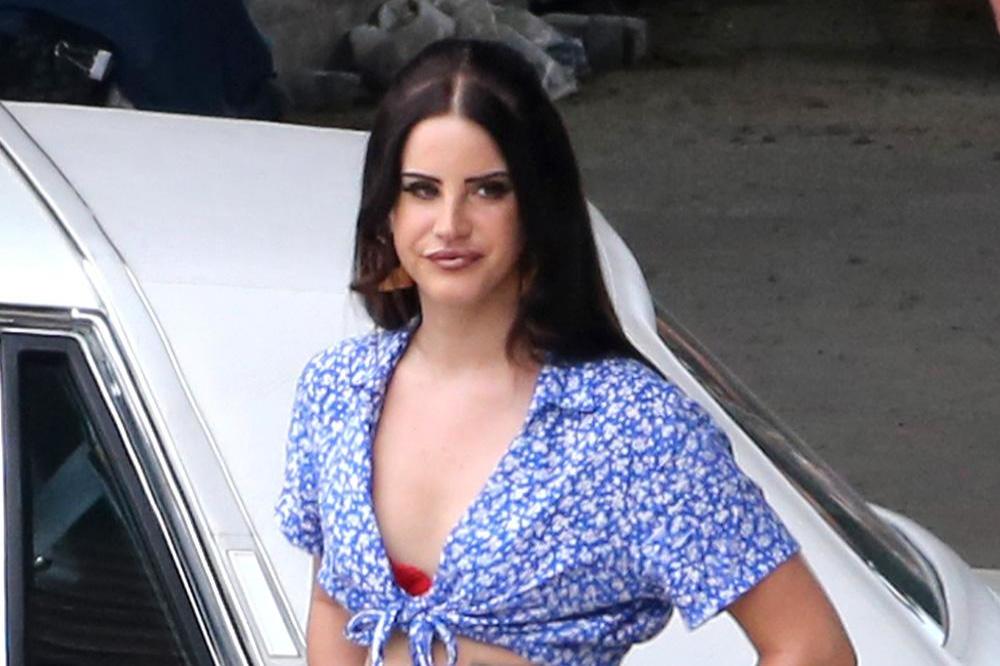 Singer Lana Del Rey is set to walk down the aisle with Scottish rocker Barrie-James O'Neill after becoming secretly engaged last year (13), according to a U.S. report.

Jeff Buckley is another big inspiration

The Young and Beautiful hitmaker sparked rumours a wedding was on the horizon early last year (13), when she was first spotted wearing a diamond on her ring finger at the U.K.'s Brit Awards.

She displayed the sparkler again in July (13), when she was photographed house hunting in Los Angeles with O'Neill, and now mulitple sources have told editors at Us Weekly magazine that the couple is heading to the altar.

Del Rey and Kassidy singer O'Neill began dating in 2011 and have yet to comment on the engagement news.

Last year (13), she told Nylon magazine, "(Cobain's) a big part of our daily conversation. Jeff Buckley is another big inspiration. And Jim Morrison - I mean, we talk about these people like we know them. They're part of our relationship. We always say, 'All our friends are dead, and they never met us.' I'm lucky to have met someone who feels that way, too". 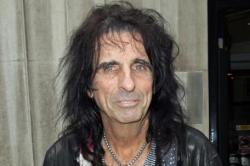 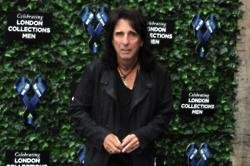 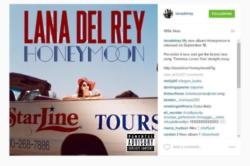