Animal-loving singer Leona Lewis has lashed out at organisers of Britain's annual Grand National race over the welfare of the horses taking part in the event.

F**k the grand national. How about we put down the little t**ts that (are) running those poor horses into the ground. can't stand this bulls**t

The world-famous track event took place at Aintree Racecourse, near Liverpool, on Saturday (06Apr13), but racing bosses faced protests from animal rights campaigners due to the number of horses which have had to be put down after being injured in the competition.

Despite a number of changes being made to the track to improve safety, including softer hedges, two horses died preparing for Saturday's Grand National.

Lewis, an outspoken supporter of animal rights, was infuriated by the news and took to her Twitter.com blog to take aim at chiefs behind the event in an expletive-filled rant.

She wrote, "F**k the grand national. How about we put down the little t**ts that (are) running those poor horses into the ground. can't stand this bulls**t".

Outsider Auroras Encore won the race with odds of 66-1.

All 40 horses competing in the 2013 Grand National itself made it to the finish line uninjured. 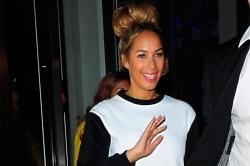 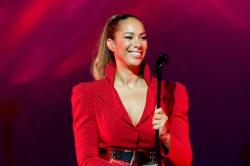 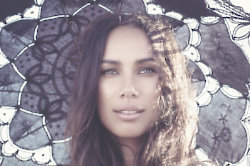