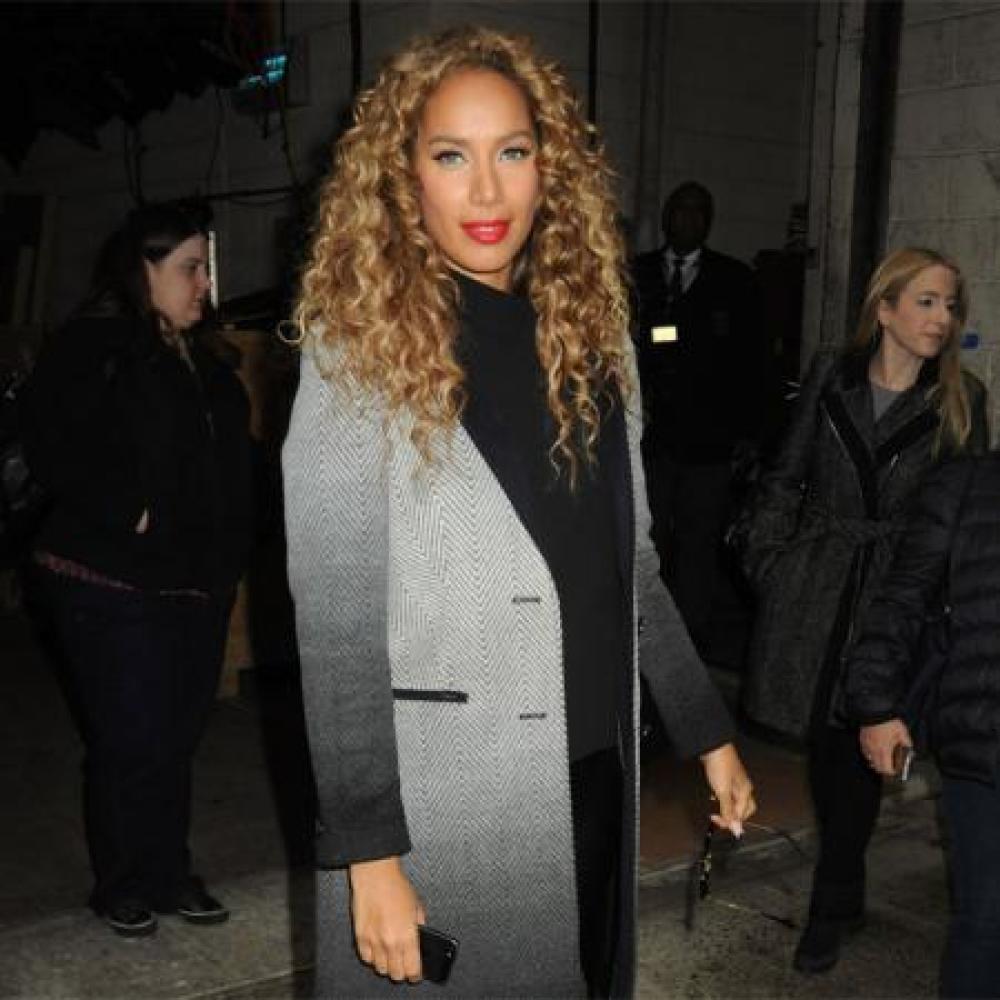 The former 'X Factor' winner - who quit show boss Simon Cowell's Syco record label last year - has admitted she felt "taken advantage of" and won't be holding back when it comes to slamming her former colleagues on her new album after signing with rival label Island Records.

In a new video posted online in which the 'Bleeding Love' hitmaker also shared some new material, she said: "I have met people who have come in and taken advantage of me.

"A lot of people were telling me how to be and how to act and what to say. No one is one-dimensional.

It was recently revealed the 30-year-old star has included some powerful tracks on her latest offering after it was claimed she was "driven to despair" being part of the 55-year-old music mogul's label.

A source said: "It's no exaggeration to say that Leona was driven to the depths of despair by the end of her time signed to Syco.

"Some of the lyrics sound as if she's talking about a break-up from a boyfriend, but they're actually about leaving Simon.

"It had a huge impact on her life and for the first time she's not scared to say what she thinks through her music."

Leona is said to be much happier at Island Records as she is given more control over her own music.

An insider said: "Simon and Syco wanted to have full control of her music, but Island have let her call the shots."