Leona Lewis has lashed out at Simon Cowell on her brand new album, after quitting the music mogul's record label Syco last year before signing to rival Island Records. 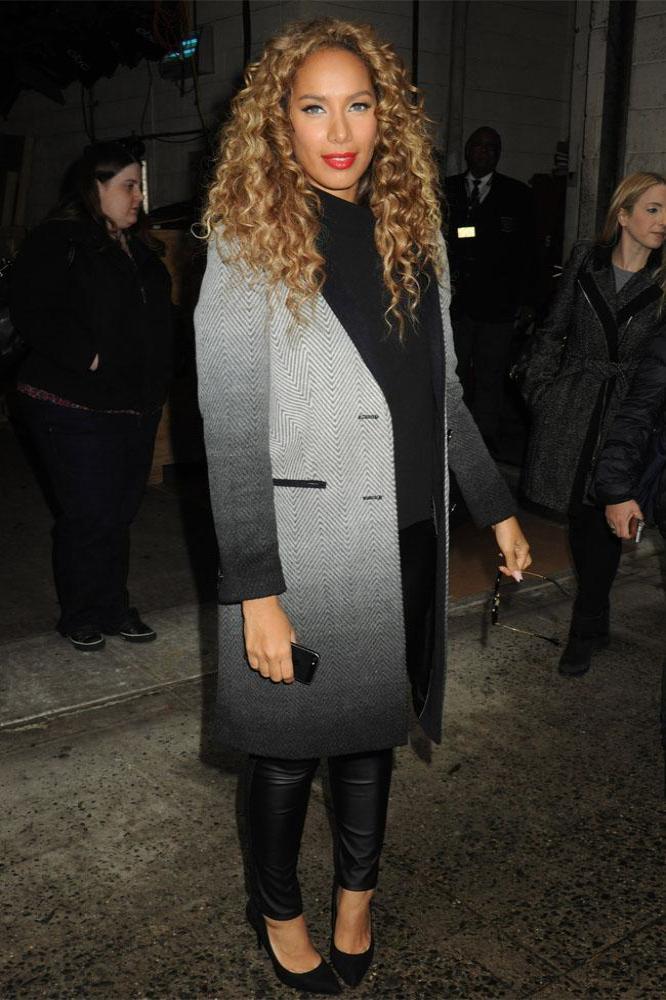 Now she's reported to have addressed the decision to leave in multiple, powerful tunes on her new record.

A source shared: "It's no exaggeration to say that Leona was driven to the depths of despair by the end of her time signed to Syco.

"Some of the lyrics sound as if she's talking about a break-up from a boyfriend, but they're actually about leaving Simon.

"It had a huge impact on her life and for the first time she's not scared to say what she thinks through her music."

The source added to The Sun newspaper: "Simon and Syco wanted to have full control of her music, but Island have let her call the shots.

"She had already written most of the album with her songwriting partner Toby Gad before she signed the deal with Island. She knew Syco would never have let her release these songs.

"But Leona doesn't want to slag anyone off in interviews or on the telly - she wants to let the music do the talking."