Morrissey Will Release 'Satellite Of Love' In Honour Of Lou Reed 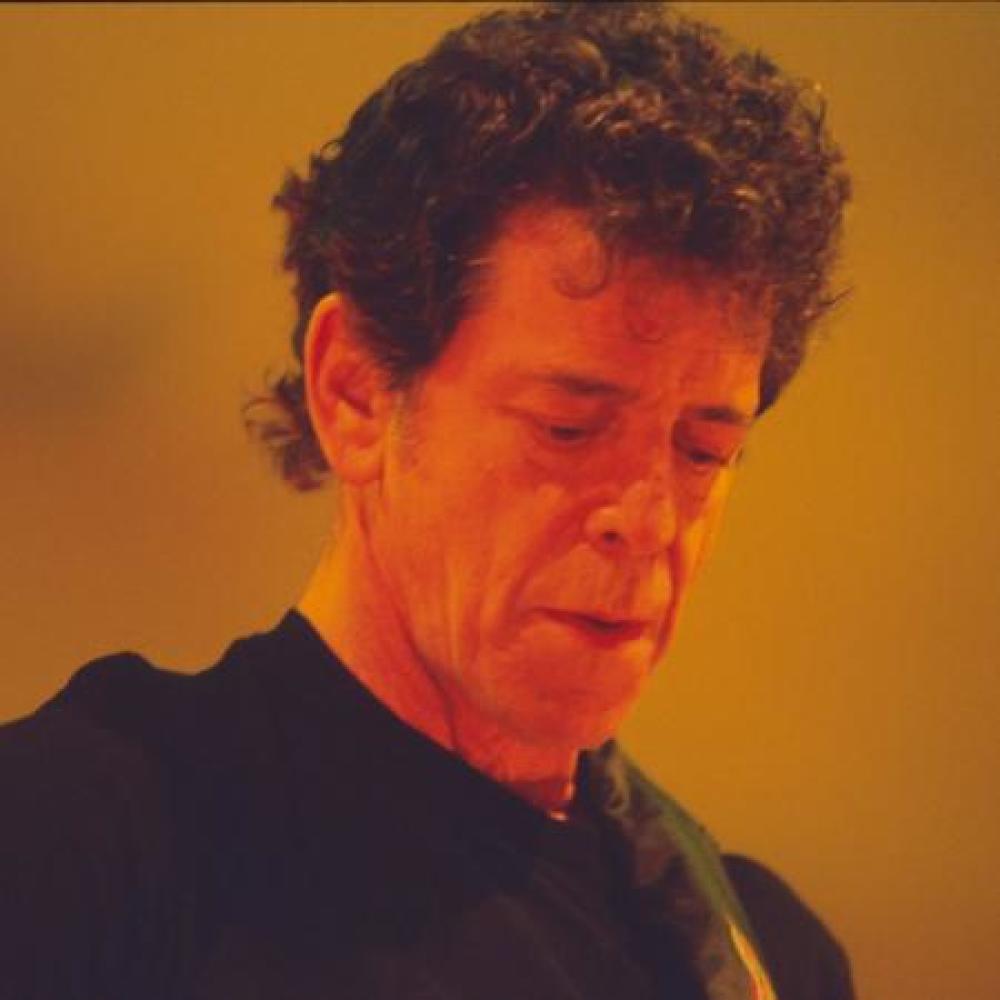 Morrissey will mark the death of rock icon Lou Reed by releasing 'Satellite of Love'.

The singer performed the track during a taped concert in Las Vegas in November, 2011, and now three years on, he has announced the cover will be released as a tribute to Reed.

The song will also mark the release of the audiobook version of his hit memoirs Autobiography and will be available to buy from 2 December (13).

Reed died at home in New York on 27 October (13) after a battle with liver disease.