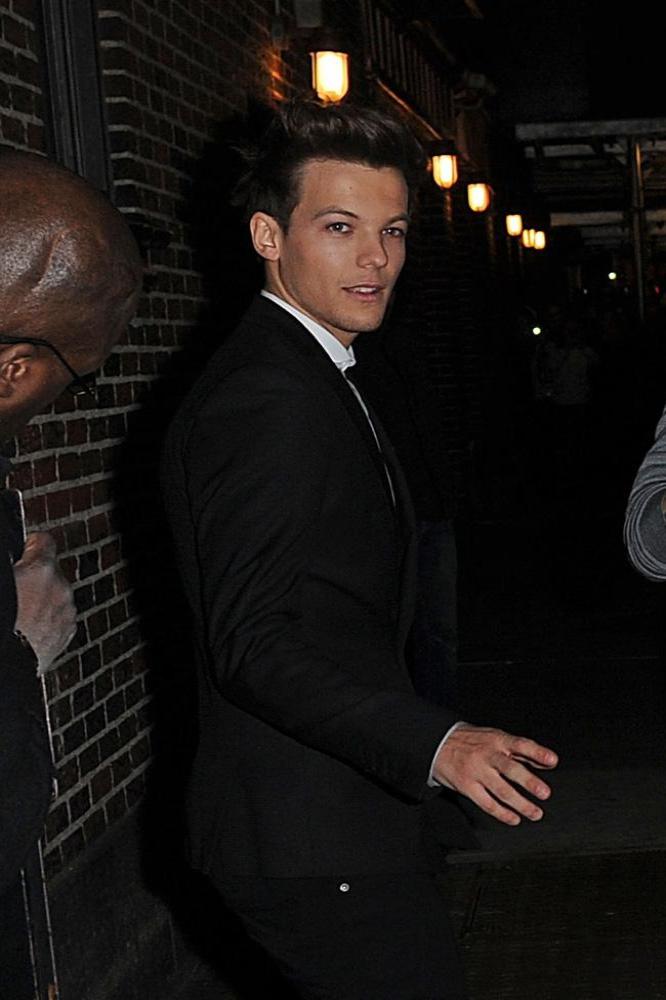 One Direction are dealing with another disaster on their tour of Australia as bandmember LOUIS TOMLINSON has fallen sick and lost his voice.

The pop stars' shows Down Under have been mired in controversy after they were accused of running red lights on the road in their motorcade in Perth, prompting a stern warning from Australia's Police Minister Liza Harvey.

They were also said to have been staying up all night gambling during their time in the city.

The tour has now hit a further stumbling block after Tomlinson fell sick.

He took to his Twitter.com page on Saturday (28Sep13) to tell fans of his vocal troubles, simply writing, "Lost my voice".

The news is a further blow to the band, which is due back on stage in Perth on Sunday night (29Sep13). 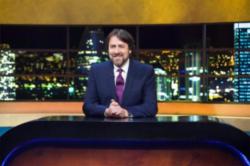 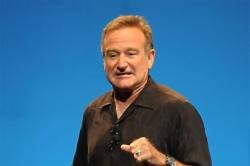