Louis Tomlinson and Simon Cowell are working together on setting up a new girl band.

Louis Tomlinson and Simon Cowell are trying to put a girl band together. 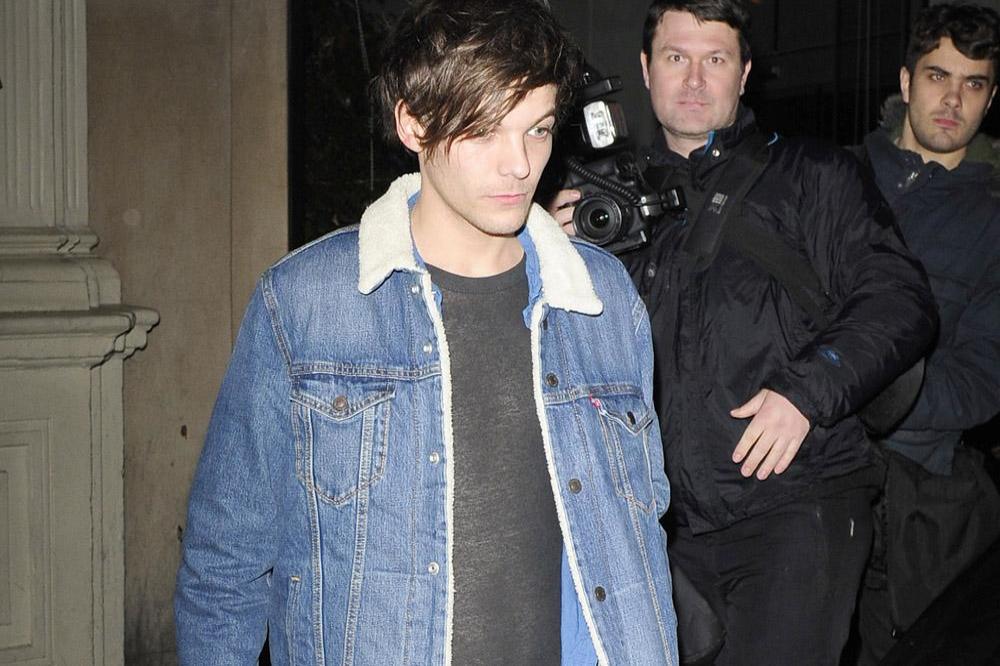 The One Direction singer and the music mogul have been working on creating an all-female group, which they hope will enjoy as much success as Louis and his bandmates.

Louis - who has set up his own record label - told 'X Factor's Xtra Preview': "I've got a little label imprint so I'm trying to work with that at the moment.... I'm lucky enough to be working with Simon. We've got a few different projects going on at the moment one of which is we're trying to put a girl band together.

"It's really exciting to be involved in the different side of it, the background."

Earlier this month, Louis has registered a name for his record label.

The One Direction star, who announced earlier this year he wants to launch his own company when his band go on hiatus next March, has filed papers to secure the moniker Triple Strings Ltd.

The 23-year-old singer is launching the venture with Sony's lawyer Michael Smith and One Direction's legal adviser Lawrence Engel under Cowell's Syco Entertainment.

He said: "This is something I've wanted to do for some time.

"To be given the opportunity to potentially give new artists a platform is an incredible feeling. I hope to sign some really exciting new artists down the line."