Madonna blasted fans at her Manchester gig on Monday night (14.12.15) after she arrived an hour late on stage to a booing crowd and called them "diva b****es".

Madonna blasted her fans after she was an hour late to her own concert in Manchester on Monday night (14.12.15). 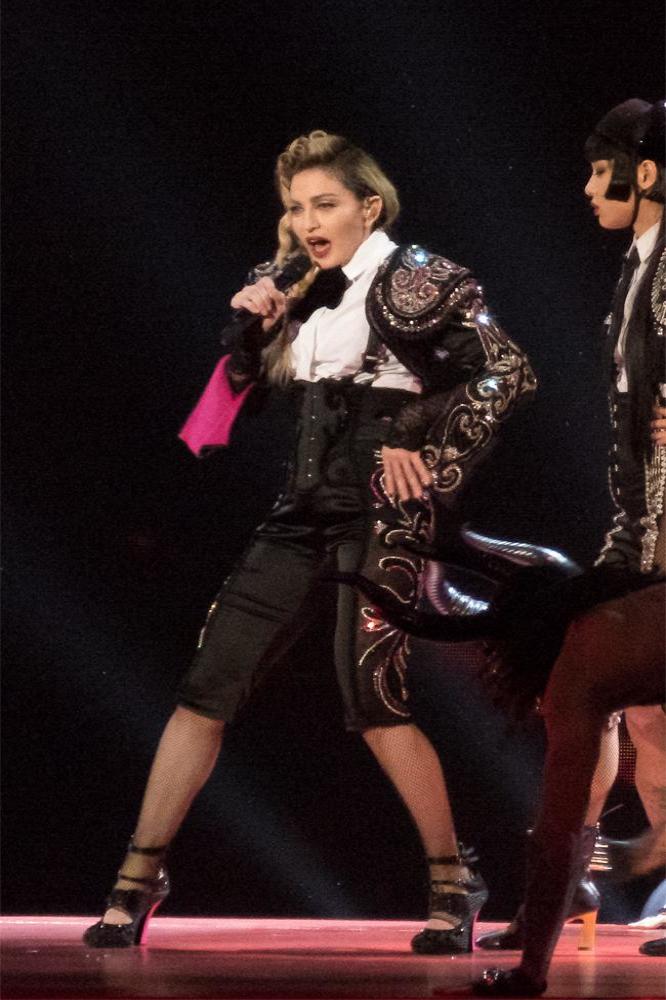 The 57-year-old singing superstar was booed by concertgoers at Manchester Arena after she was delayed due to technical difficulties with the venues' video system and she soon hit back.

According to the Manchester Evening News, Madonna explained to the crowd in a foul-mouthed rant: "The video crashed. We had no video and we had to wait until we could reboot. No selfish diva b**** reason. If you diva b****es want to keep complaining about it don't come to my show."

Madonna - who was performing her only northern England show on the 'Rebel Heart Tour' - was expected on stage at 9pm but she didn't make an appearance until shortly after 10pm.

And despite an earlier announcement saying the late running of the show was "beyond the artist's control" many angry fans reportedly started leaving the venue.

Several people also took to social media tweeting their frustration at the late arrival of the Queen of Pop.

One wrote: "Over 50mins late at Manchester Arena and no announcements. Not acceptable. People have jobs to go to @Madonna (sic)"

While another user posted: "Thousands of people waiting Manchester Arena, and still your too lazy to tell us what's going on! #Madonna @ MEN (sic)"

Due to the technical difficulties, the show also ended abruptly with no encore. 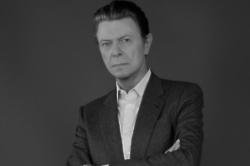 David Bowie to release TV theme for The Last Panthers