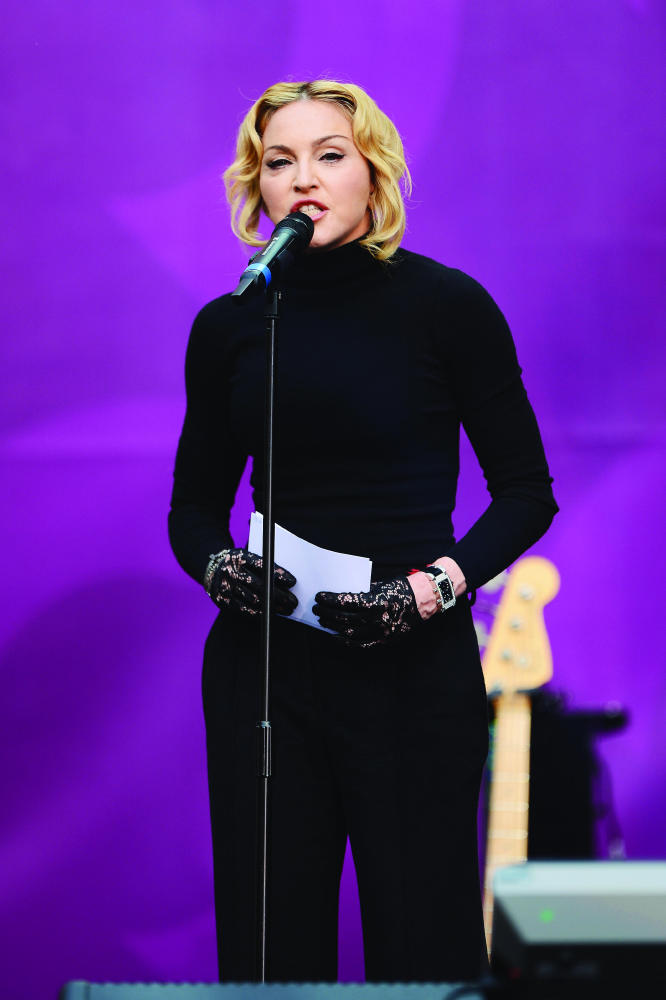 Singer Madonna is planning to step behind the camera for a third time to direct a film adaptation of REBECCA WALKER's debut novel ADE A Love STORY.

The movie will centre on a 19-year-old American student who falls in love with a Muslim and plans to marry him and settle in Kenya.

The pop superstar and Silver Linings Playbook producer Bruce Cohen are currently searching for a writer to adapt the book into a screenplay.

Madonna made her directorial debut with 2008's Filth and Wisdom and worked on 2011's W.E. Walker is the daughter of The Color Purple author Alice Walker and civil rights lawyer Mel Leventhal.