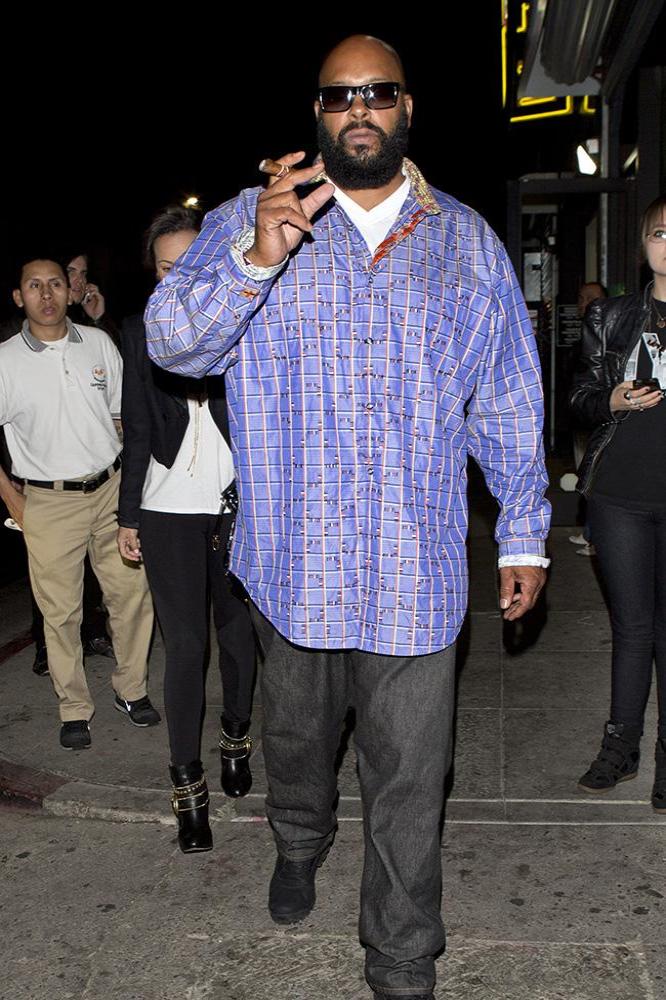 The family of hospitalised rap mogul Marion 'Suge' Knight has asked fans to pray for his wellbeing as he recovers from a club shooting over the weekend (23-24Aug14).

He was admitted to the local Cedars-Sinai Medical Center, where he underwent surgery, and his relatives have now asked the press and the public to respect their privacy during the trying time and stop spreading "negativity".

A statement released on Knight's Facebook.com page on Monday (25Aug14) reads "The family of Suge Knight asks that you keep Suge in your prayers and to stray (sic) away from the negativity portrayed by the media. "Suge is currently resting and has lost a lot of blood, he's human.

He's done a lot of things for the community and the culture as a whole so we ask that you respect that". Two other party-goers were also injured during the incident, with one said to be in a critical condition. Knight, who is expected to make a full recovery from his injuries, is no stranger to gun violence - he was shot in the leg at a Miami, Florida party hosted by Kanye West before the 2005 MTV Video Music Awards, while he also hit by bullet fragmentation during the infamous 1996 drive-by shooting which claimed the life of rap icon Tupac Shakur.