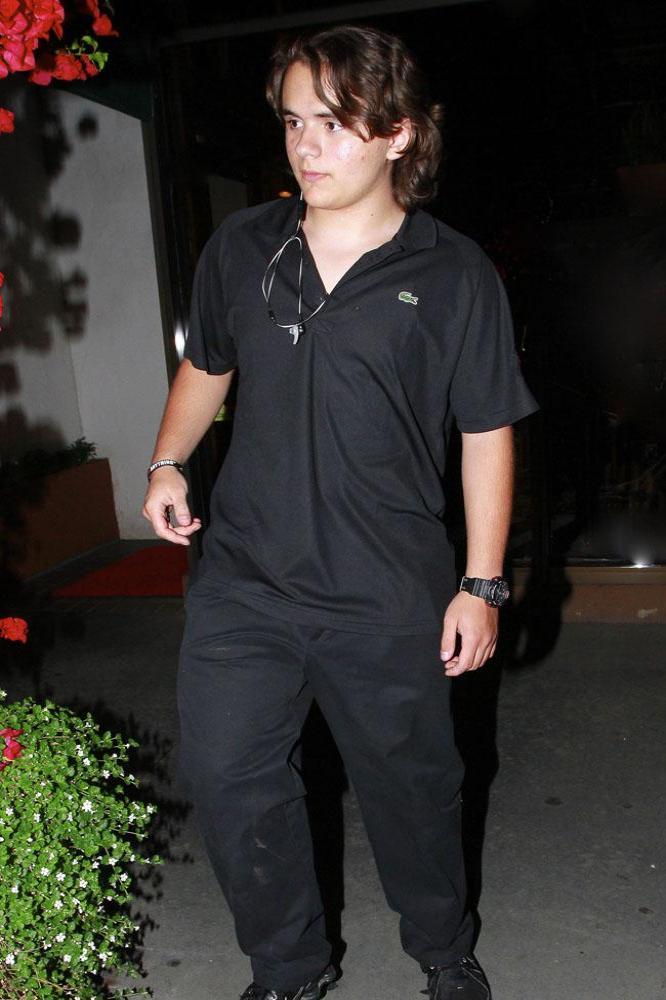 The medic was sentenced to four years for the involuntary manslaughter of the King of Pop, and he was released from prison last month (Oct13) after serving half his sentence.

Jackson died in June, 2009 from an overdose of anaesthetic Propofol and Murray was convicted of administering the fatal dose - but in his first interview since being freed, Murray insists Jackson was responsible for the tragedy.

I believe he woke up (after I left the room), got hold of his own stash of Propofol and injected himself

Murray, who did not testify in his criminal trial, alleges the singer was already addicted to painkiller Demerol when they met, and believes on the night of his death Jackson gave himself a second injection after his personal physician had left his bedroom.

Murray tells British newspaper The Mail on Sunday, "I never gave Michael anything that would kill him. I loved him. I still do. I always will... I did not kill Michael Jackson. He was a drug addict. Michael Jackson accidentally killed Michael Jackson... "I had no idea Michael was getting Demerol, which he had grown to love over several decades.

The maximum is 75mg that I would use.

Michael was receiving as much as 300mg several times a week.

"That night he just couldn't sleep. I prescribed him drugs to help, including Valium and Lorazepam, but he was begging, pleading, close to tears... I told him, 'This is not normal. What I've given you would put an elephant to sleep'. "In the other bedroom, the police found an open bottle of Lorazepam.

They found tablets in his stomach.

I didn't give him those.

And he injected himself...

"I believe he woke up (after I left the room), got hold of his own stash of Propofol and injected himself. He did it too quickly and went into cardiac arrest".

Murray also supports rumours Jackson was exhausted by rehearsals for his doomed This Is It comeback shows in the weeks before his death and was too frail to perform.

He adds, "Michael was a decrepit man. He was frail. I had to force him to eat, to drink fluids... He was under enormous pressure... By the end, Michael Jackson was a broken man. I tried to protect him but instead I was brought down with him".