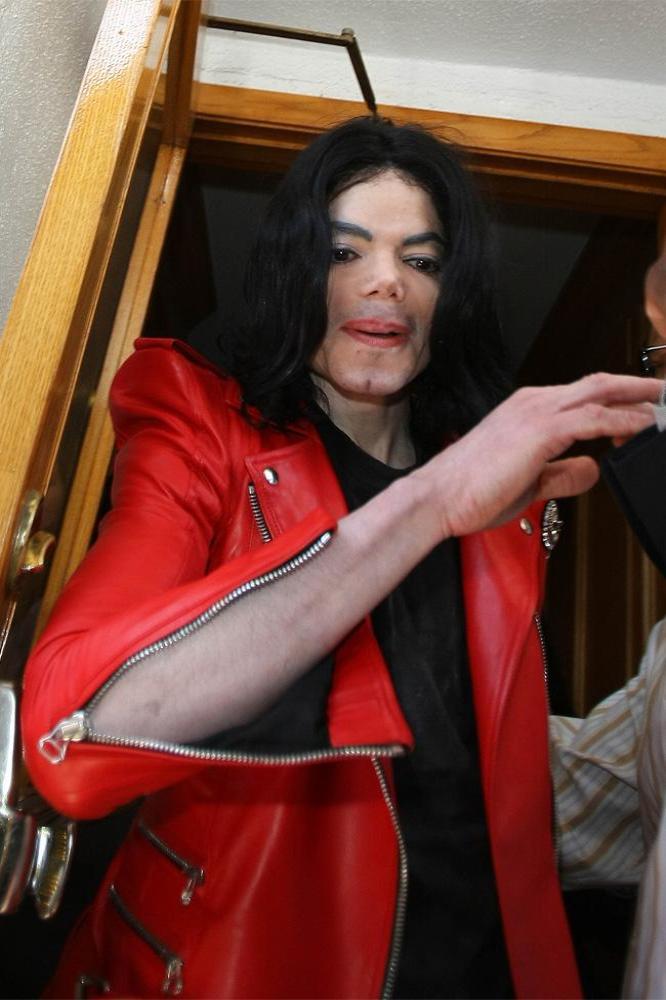 Late pop superstar Michael Jackson's estate has been hit with another sexual molestation claim, according to a U.S. report.

A sealed statement was filed on Friday (09May14) by lawyers working on behalf of a new complainant, named as James Safechuck, according to The Daily Beast.

Safechuck was 10 years old when he appeared alongside the Thriller hitmaker in a 1988 Pepsi commercial promoting his Bad world tour.

The allegation has been added to a lawsuit filed by dancer Wade Robson last year (13).

Robson, now 31, claims he was repeatedly molested as a child by Jackson.

In February (14), he demanded administrators of Jackson's estate release the names of any others who have alleged sexual misconduct against Jackson, as well as details of any settlements involving molestation that have not yet been made public.