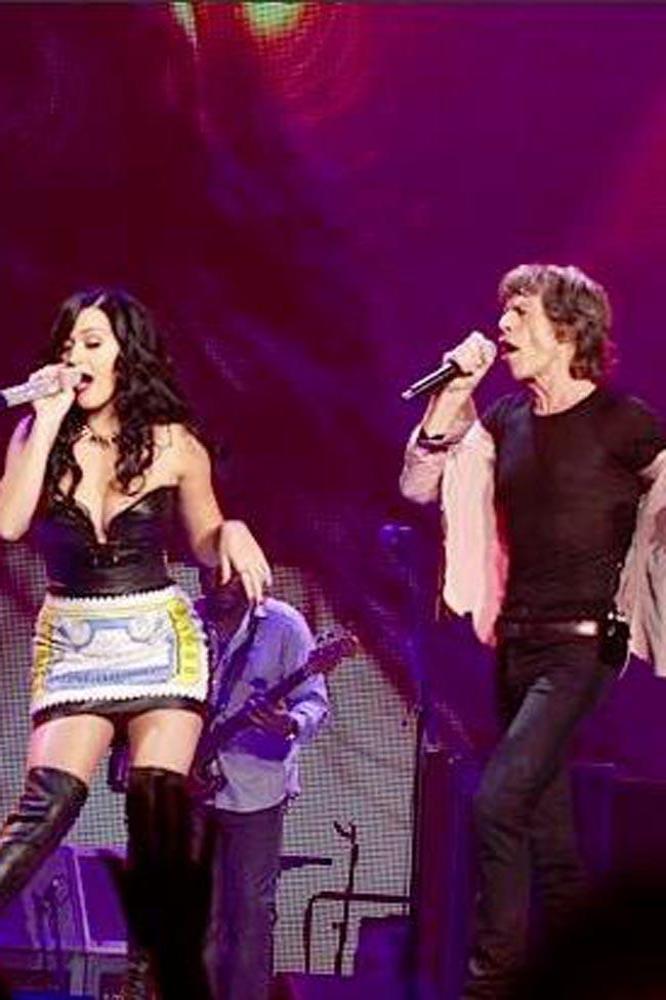 Sir Mick Jagger paid a musical tribute to his late girlfriend L'Wren Scott at a memorial service in New York.

Scott took her own life in March (14) and a private funeral was held in Los Angeles later that month.

Her close friends and family attended a memorial service at St.

Bartholomew's Church in the city to celebrate the fashion designer's life on Friday (02May14).

The Rolling Stones frontman sang Bob Dylan's Just Like a Woman as a musical tribute to his longterm girlfriend.

He and Scott's brother Randy Bambrough also spoke a few words to the guests.

Jagger's son James and Scott's niece, Hannah Bambrough, both read poems, and the singer's grandchildren, Mazie and Zak, read Psalm 23 from the Bible.

R&B singer Lisa Fischer, who has been a back-up singer for the rockers for years, also performed her version of Amazing Grace.