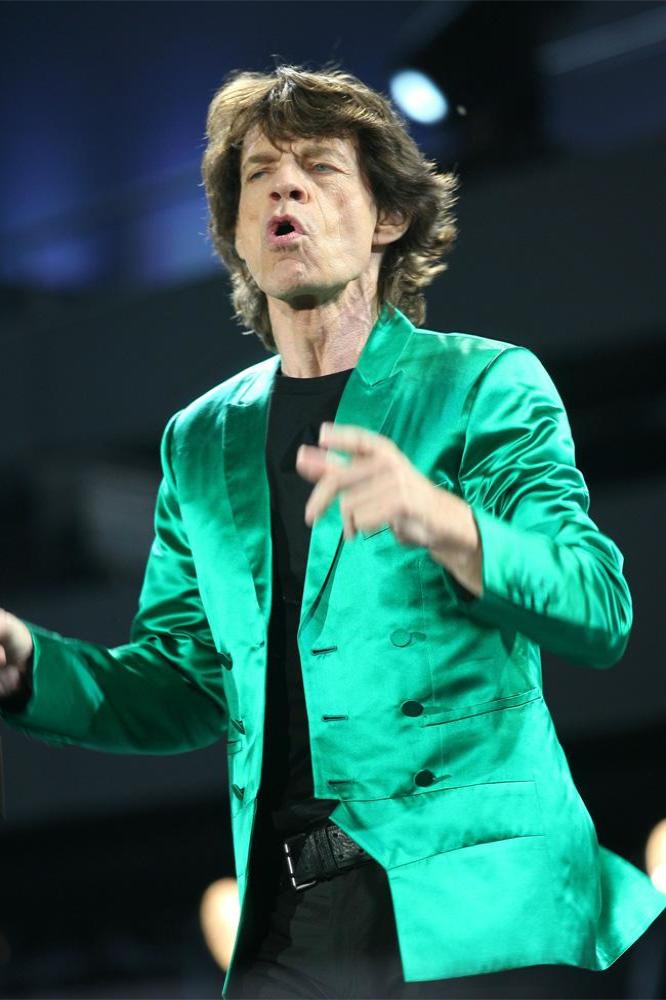 Mick Jagger's designer girlfriend has died after reportedly taking her own life.

The body of L'Wren Scott, 47, was found hanging from a scarf in her Manhattan, New York apartment on Monday (17Mar14).

And Olivia Munn writes, Shocked and saddened by the passing of lwrenscott

Police do not suspect foul play, even though they have yet to recover a suicide note explaining Scott's reasons for taking her life.

Reports suggest she texted her assistant at 8.30am local time and asked her to come to her apartment.

When she arrived, she discovered her boss' lifeless body and called the police.

An Nypd spokesman says, "A 49-year-old female was found this morning at 10.05am at 200 11th Avenue. She was unconscious. She was pronounced dead on arrival by the emergency medical services. The investigation is ongoing. We are awaiting medical examiners to determine the cause of death".

Scott, who began her career as a model in Paris, and Jagger have been dating for over a decade.

She has also dressed stars like Angelina Jolie, Nicole Kidman and Penelope Cruz for red carpet events, and launched her own fashion brand in 2006.

Last month (Feb14), she announced she had cancelled her London Fashion Week show due to production delays.

A spokesman for Jagger, who is currently on tour with the Rolling Stones in Australia, says the rocker is "completely shocked and devastated" by the news.

The designerstylist's famous friends have started to pay their respects via Twitter.com - actress Emmy Rossum writes, "So sad to hear of the death of L'Wren Scott. What a beautiful woman and an incredible designer," while Bette Midler adds, "Just got news of the beautiful L'wren Scott's death perhaps by her own hand. I am devastated. A rare, wonderful, talented soul. Goodbye".

And Olivia Munn writes, "Shocked and saddened by the passing of lwrenscott ... she was an amazing soul, talented artist and an unbelievably giving friend. RIP".