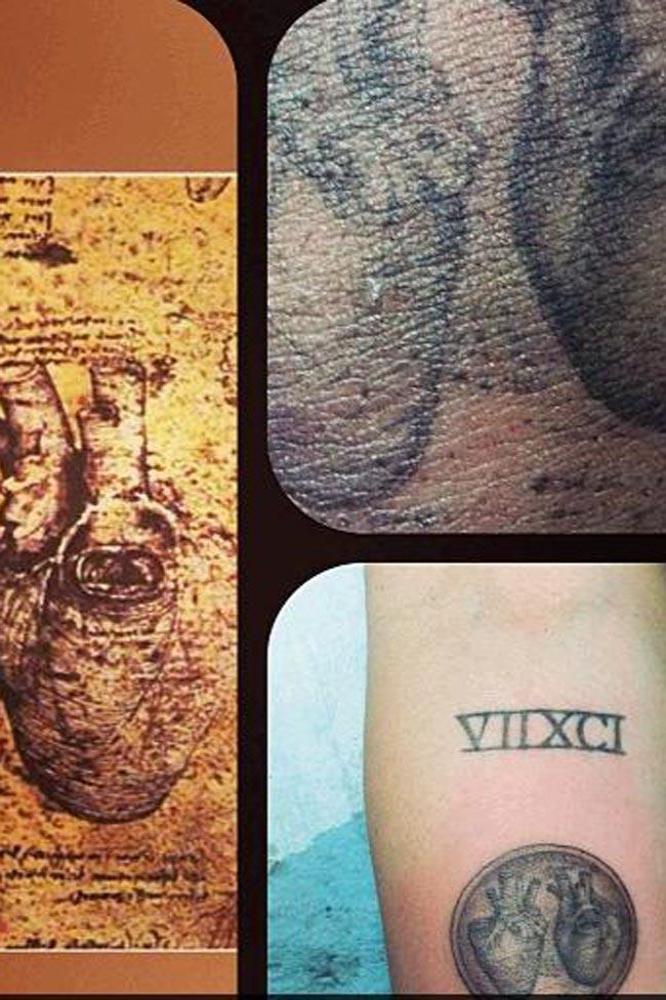 Paramore star Hayley Williams has sparked a new pop feud by taking aim at Miley Cyrus for her controversial performance at the MTV Video Music Awards on Sunday (25Aug13).

I do think it's a little insensitive, and it definitely seems as though there were black women onstage with her that

The former child star split fans and peers with her provocative routine, during which she thrust her backside into stage partner Robin Thicke's crotch, while sticking her tongue out at the audience.

Williams insists she wasn't bothered by Miley's naughty act, but she was offended by the fact the 20 year old appeared to adopt moves that are popular in African-American culture as her own.

The Paramore singer rages, "It seems like more people are focusing on the trashiness or the dancing, the clothes. But I, actually, am uncomfortable with the racial aspect of it. I feel like she's sort of taking a culture that isn't really hers and sort of using it as an accessory, and that actually bothers me more... "I feel like maybe someone needs to go to her and sort of explain the race issue.

"I'm not going to be the artist that goes around throwing accusations that other artists are racist. I'm not gonna go there. I do think it's a little insensitive, and it definitely seems as though there were black women onstage with her that... kinda felt like accessories more than anything else. I felt uncomfortable about that. "I think Miley's a 20-year-old girl who's going to experience, or try to experience, new things for the first time, and that does include partying and wearing certain things that people aren't going to feel comfortable with, and that, to me, is the lesser of any of the evils.

That part doesn't make me as uncomfortable".