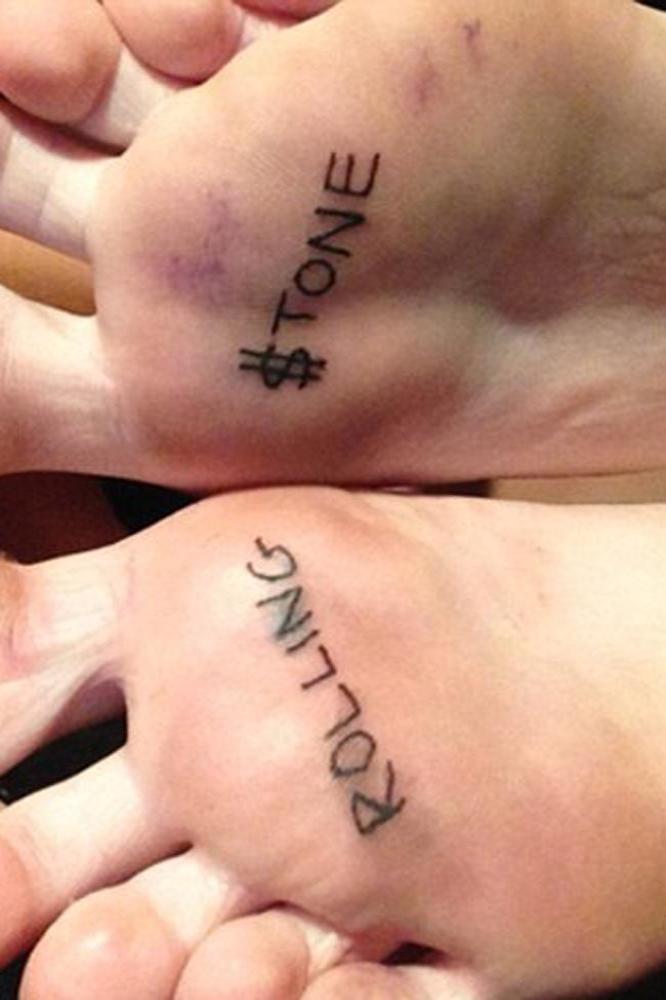 Miley Cyrus laughed off the negative criticism following her raunchy performance at the MTV Video Music Awards, insisting that it was a "strategic hot mess".

The 20-year-old singer hit headlines in August (13) when she took the stage in latex underwear for a raunchy twerking routine with Blurred Lines hitmaker Robin Thicke.

You guys are all worked up and frazzled

In her MTV documentary, Miley The Movement, which aired on Wednesday (02Oct13), Cyrus defended the performance which caused an uproar from critics around the world.

She explained, "You can watch that performance at the VMAs and people could think it's just a hot mess, but it's a strategic hot mess. "I'm coming out in pigtails looking like a giant adult baby, but doing really naughty stuff.

If I really wanted to come out and do, like, a raunchy sex show, I wouldn't have been dressed as a damn bear". In fact, the former Hannah Montana star believes the media and naysayers are the only ones who are still focused on her risque performance "We've been laughing about all the news because everyone else is so serious.

You guys are all worked up and frazzled.

I forgot about the performance.