Miley Cyrus' album is a 'gift' 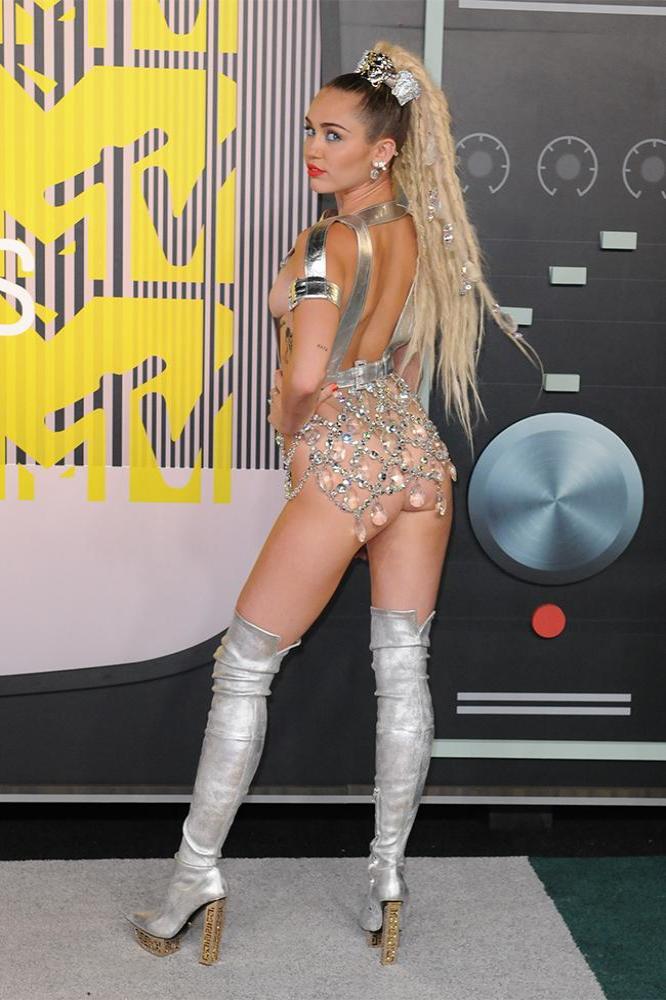 The 22-year-old singer has surprise released a new LP, 'Miley Cyrus & Her Dead Petz' on streaming service Soundcloud and though the record - which won't count towards her commitment to record label RCA records - is very different to her previous efforts, she insists it isn't a deliberate rebellion.

However, the 'Wrecking Ball' hitmaker admitted her label didn't get chance to hear the 22-track record until it was finished.

She told the New York Times newspaper: "They had never heard the record until it was done."

The former Disney star doesn't think she'll ever again comply with the mainstream as it would be a step "backwards" and she relishes the freedom she has.

She said: "I don't think I'll grow that way. It seems like it would be backwards.

"[My team] said they'd never seen someone at my level, especially a woman, have this much freedom. I literally can do whatever I want. It's insane.

"I can just do what I want to do, and make the music I want to make."