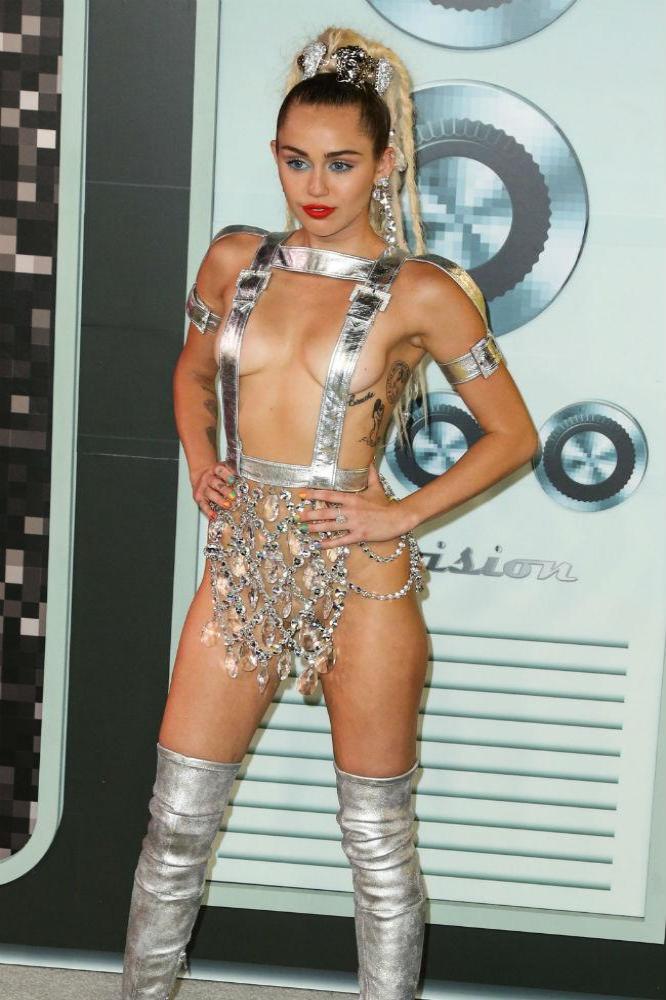 The 22-year-old singer shocked fans when she released her new record, 'Miley Cyrus and Her Dead Petz', for free online on Sunday night (30.08.15), and the singer admits the more organic-sounding record is a big departure from 2013's 'Bangerz', but feels true to the way she feels at the moment.

She explained: "When I made 'Bangerz,' it was as true to me then as this record is now. It just happened naturally in my head. It's like anything -- styles just change."

The album cost Miley just $50,000 to make and was produced alongside The Flaming Lips' Wayne Coyne. Her record label, RCA Records, didn't have any input in the process and the album won't be considered part of her discography with them.

Speaking about her transformation between her two albums, Miley said: "It's really scary. If one of my friends doesn't see me for two or three weeks, you have to re-get to know me in a way. My soul will still be the same, but everything around me can be different, and I won't dress the same and maybe different kinds of people will be around."

Miley's long-time producer pal Mike WILL Made It compared the young star to Madonna, who is also known for constantly evolving.

He told the New York Times newspaper: Why would she drop another 'Bangerz'? Miley is the new Madonna."