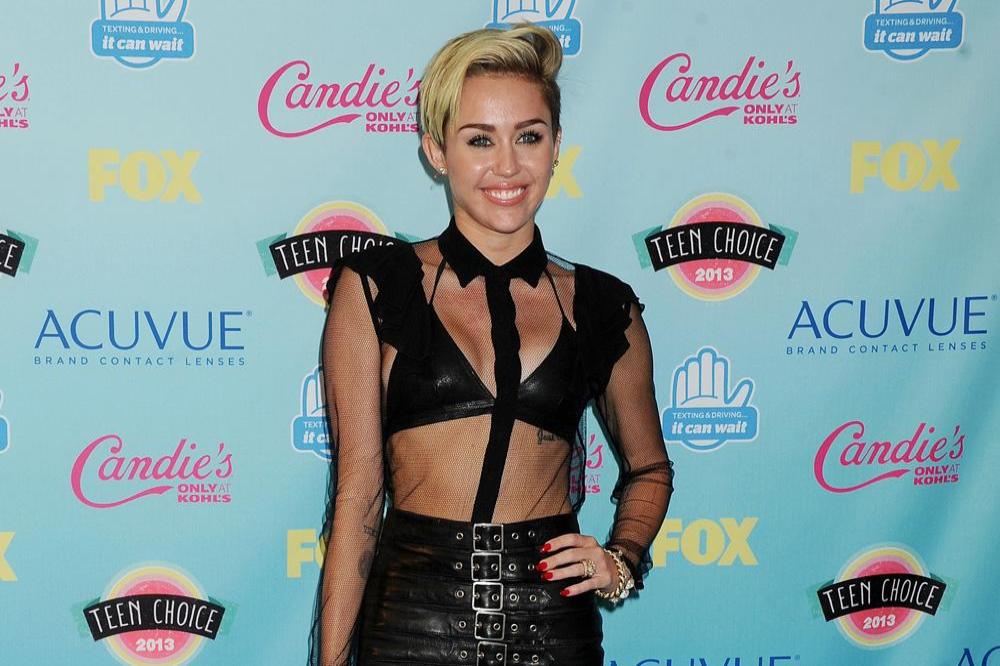 Miley Cyrus has dismissed the controversy over her naked appearance in her new music video, insisting she doesn't understand why her saucy antics are "a big deal" as she is just "having fun".

The 20 year old's new saucy video has sparked a wave of debate and even prompted her country star father Billy Ray to release a statement defending her decision to shed her clothes.

However, Cyrus can't understand why the clip has caused such controversy.

In an interview with U.S. radio host Elvis Duran on New York's Z100, the singeractress insists the racy shots are all part of the song's heartbreak message.

Speaking from London, where she is on a promotional trip, she says, "I think the video is much more. If people get past the point that I'm naked and you actually look at me, you can tell I look more broken than even the song sounds... If people can take... their minds off the obvious and go into their imagination... and see what the video... really means it is so vulnerable. Actually, if you look at my eyes I look more sad than actually my voice sounds on the record. It was a lot harder... to do the video than it was to record the song. It was much more of an emotional experience".

The singer goes on to admit she is refusing to let criticism of her antics get her down, adding, "For me, anything I do becomes such a big deal. For me it's just like I'm just having fun. Whatever people label it as it doesn't really matter... I'm just having fun... I always want to switch it up..".