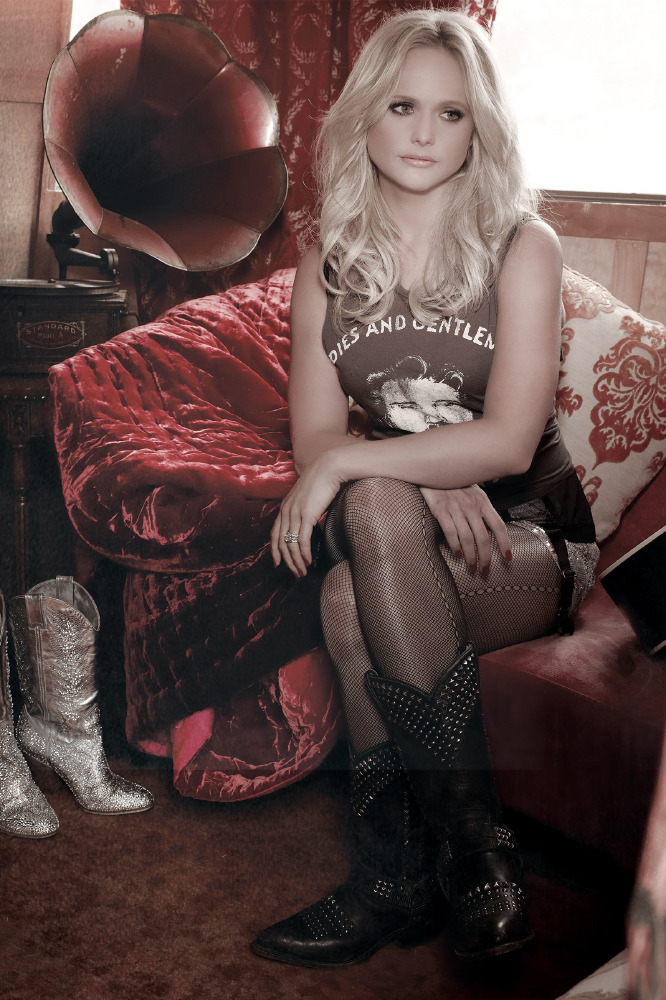 Country music star Miranda Lambert is set to collaborate with her longtime music video director on the comedy script for a new movie.

The Over You hitmaker and Trey Fanjoy have worked together on Lambert's promos for hits like Kerosene, The House That Built Me and Fastest Girl In Town and now the two are planning to bring Something in the Water, a female comedy about five women who compete against men in a bass fishing competition, to the big screen.

Lambert is slated to take on one of the lead roles, while Fanjoy is hoping to direct the movie, according to Deadline.com. 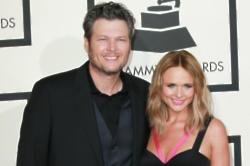 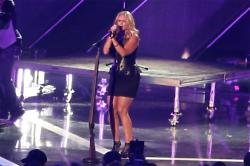