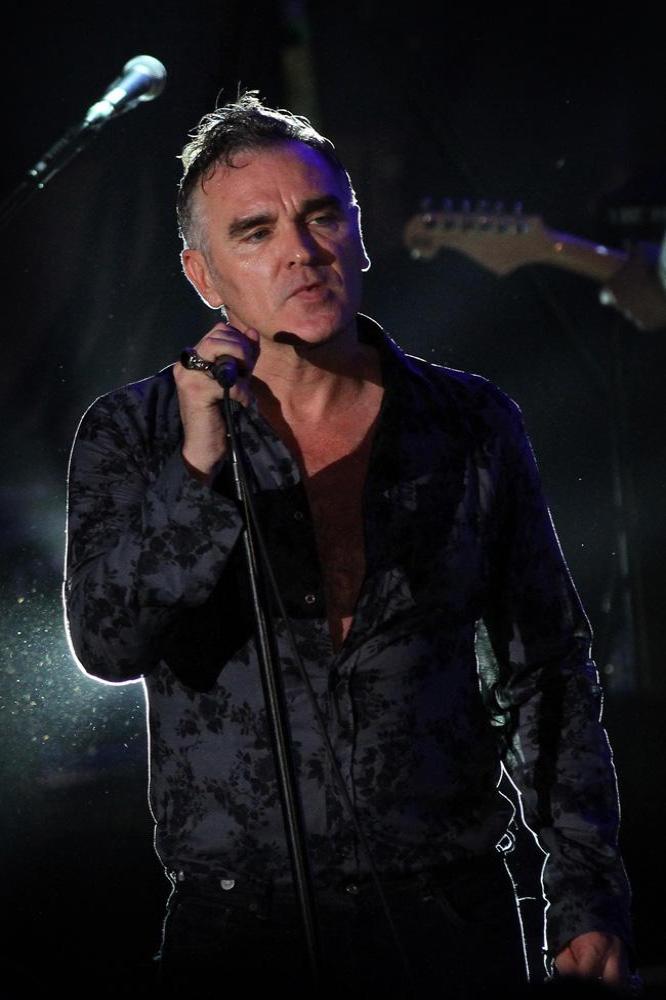 Ailing rocker Morrissey has voiced his frustration after he was forced to axe the remaining dates of his doomed South American tour.

Cancellations and illness have sucked the life out of all of us, and the only sensible solution seems to be the art of doing nothing

The former The Smiths star has been plagued by illness over the last few months which forced him to axe his North American tour and his first few shows in South America.

He had been expected to return to the stage in Buenos Aires, Argentina on 28 July (13) after recovering from a bout of food poisoning, but he has now announced the rest of the tour has been axed due to logistical difficulties.

Morrissey has apologised to fans in a statement, and shared his disappointment over the cancellation of the tour.

He writes, "I am informed today that the projected tour of South America is snuffed out, thus euthanized - due, I'm reliably advised, to lack of funding. It's quite easy to sell tickets, yet impossible to transport band and crew from F to G. "In a year when far too many disappointments have been buried this really is the last of many final straws, and I am not alone in feeling this.

The future is suddenly absent, and my apologies are now so frequent as to be somewhat ridiculous...

It is agonising to be responsible for imparting such news - especially when it springs upon me unexpectedly and inexplicably...

"Cancellations and illness have sucked the life out of all of us, and the only sensible solution seems to be the art of doing nothing. As always I ask your pardon, and I offer pangs of overwhelming love and gratitude to the band and the crew, whose loyalty stretched above and beyond".

Morrissey's health woes this year (13) have included a battle with double pneumonia, a bleeding ulcer, and throat condition Barrett's oesophagus.

tagged in The Smiths Morrissey America