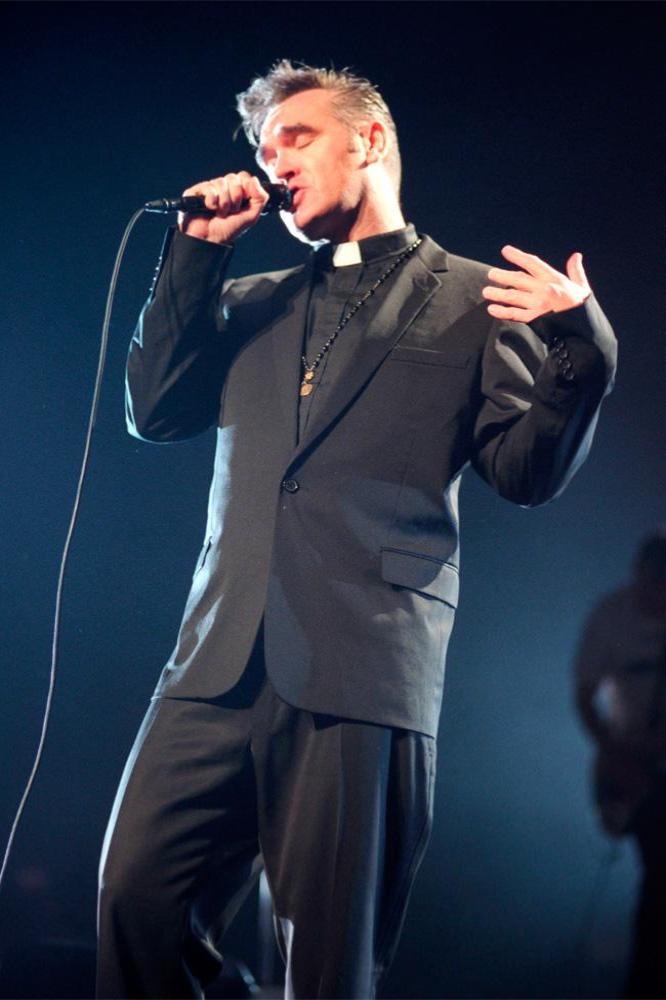 Singer Morrissey has scrapped plans to retire in 2014 after signing a new record deal, and now he's making plans to release another album.

The former The Smiths frontman, who suffered a string of health woes in 2013 which forced him to cancel concerts, looks set for a brighter 2014 after joining the roster at Harvest Records, a new label imprint of Capitol.

The Girlfriend in a Coma singer is working on a new studio album, his first since 2009's Years of Refusal, with acclaimed producer Joe Chiccarelli, who has previously collaborated with Alanis Morissette and The Strokes, among others.

Morrissey, who stated he was planning to retire in 2014 two years ago, also plans to tour this year.

tagged in Alanis Morissette The Smiths The Strokes Morrissey Singer