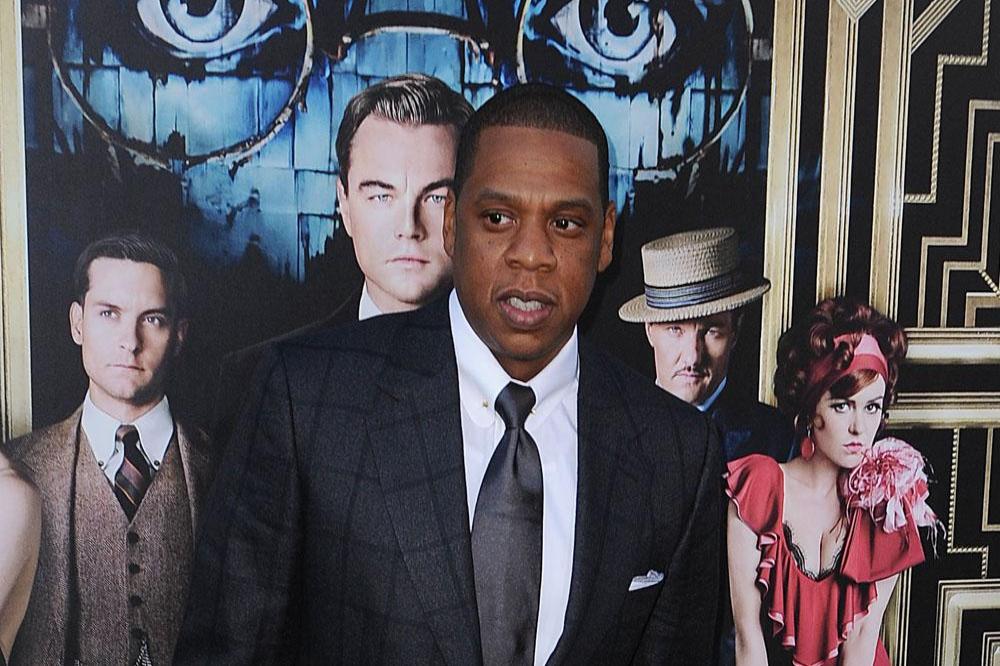 Hip-hop superstar Jay-Z took over a New York art gallery on Wednesday (10Jul13) to film a music video for his new song Picasso Baby by rapping the track over and over again for six hours.

The 99 Problems hitmaker staged the performance art piece at the Pace Gallery in front of members of the public and celebrity fans, like director Judd Apatow and artist George Condo, rhyming in 45-minute spurts before taking mini breaks, according to Complex.com.

The whole event was filmed by director Mark Romanek and is said to have been inspired by artist Marina Abramovic's recent exhibition at Manhattan's Museum of Modern Art (MoMA), where she sat in the building's atrium for two full months as part of her show Marina Abramovic The Artist Is Present.

Girls actress and creator Lena Dunham has also revealed her photographer mother, Laurie Simmons, is involved in the project, although she has stopped short of spilling the details.

In a Twitter.com post on Wednesday, she wrote, "I wish I could tell you why my mom is with Jay-Z right now".