Naughty Boy is helping Janet Jackson with her pop comeback. 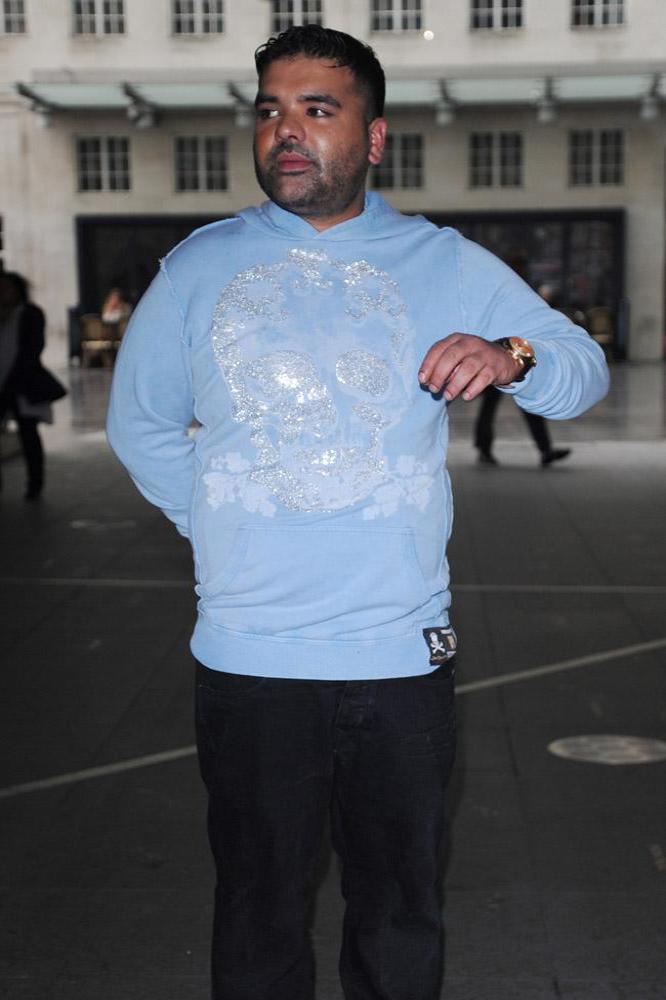 The 'La La La' hitmaker - who has produced songs for Sam Smith and Emeli Sandé among other artists - is to remix Janet and Missy Elliot's track, believed to be called 'BURNITUP!', for the UK chart and it will be released ahead of her new album 'Unbreakable'.

Naughty Boy - real name Shahid Khan - told the Daily Mirror newspaper: "I'm about to start work on a track with Janet featuring Missy Elliott. It's set to be another massive collaboration. It's very exciting times for the both of them.

"I'm going to be remixing the track for the UK and I look forward to meeting up with Janet soon."

which features Beyoncé and Arrow Benjamin and he is very happy with the response to the track so far.

The producer has become friends with Beyoncé since they worked together and says they regularly text one another.

He said: "I'm really happy with the outcome of the track with Beyoncé. She's a lovely person and we text each other all of the time."

Janet's 'Unbreakable' album is due out on October and is her first studio release since 2008's 'Discipline'. 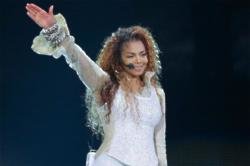 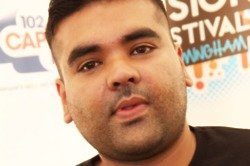