Nick Jonas got his brothers' approval about his new sound. 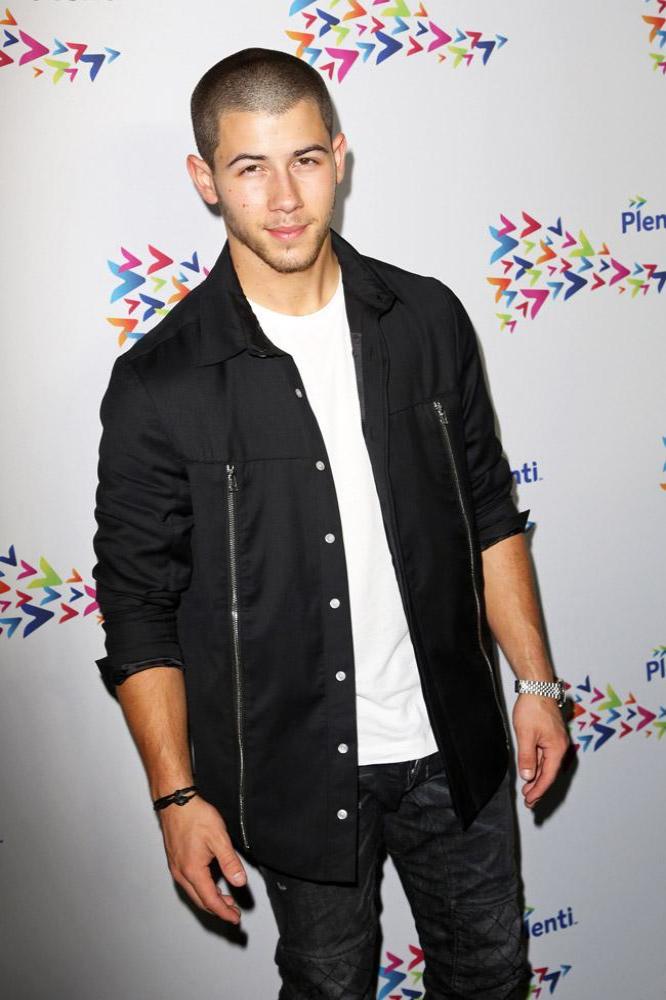 The 'Chains' hitmaker has revealed he played his new music to older siblings Joe and Kevin Jonas, who he says were incredibly "supportive", before its release.

He said: "I played the record for them about a month before it came out, wanted to kind of get their opinions on what they thought should be singles and overall what their vibe was on it.

"Their opinion meant a lot to me and they both were really supportive ... I think I really needed that support going in to feel comfortable to really take that step forward."

Because of their support, the 22-year-old singer felt he could push himself with his chosen genre, despite finding it all "a little frightening".

He added to stltoday.com: "I think anytime you try to push yourself and push your sound and evolve is a little frightening. Just being bold and taking those steps. But I saw really quickly that the fans connected with it ...

"It's a kind of bizarre thing to think that now I've got two songs that people have connected to, and I just want to continue to build on that. I feel like in a lot of ways what I'm doing is just the beginning of what I hope is a really long journey, and it's all about staying hungry and (being) willing to dig in and work hard."