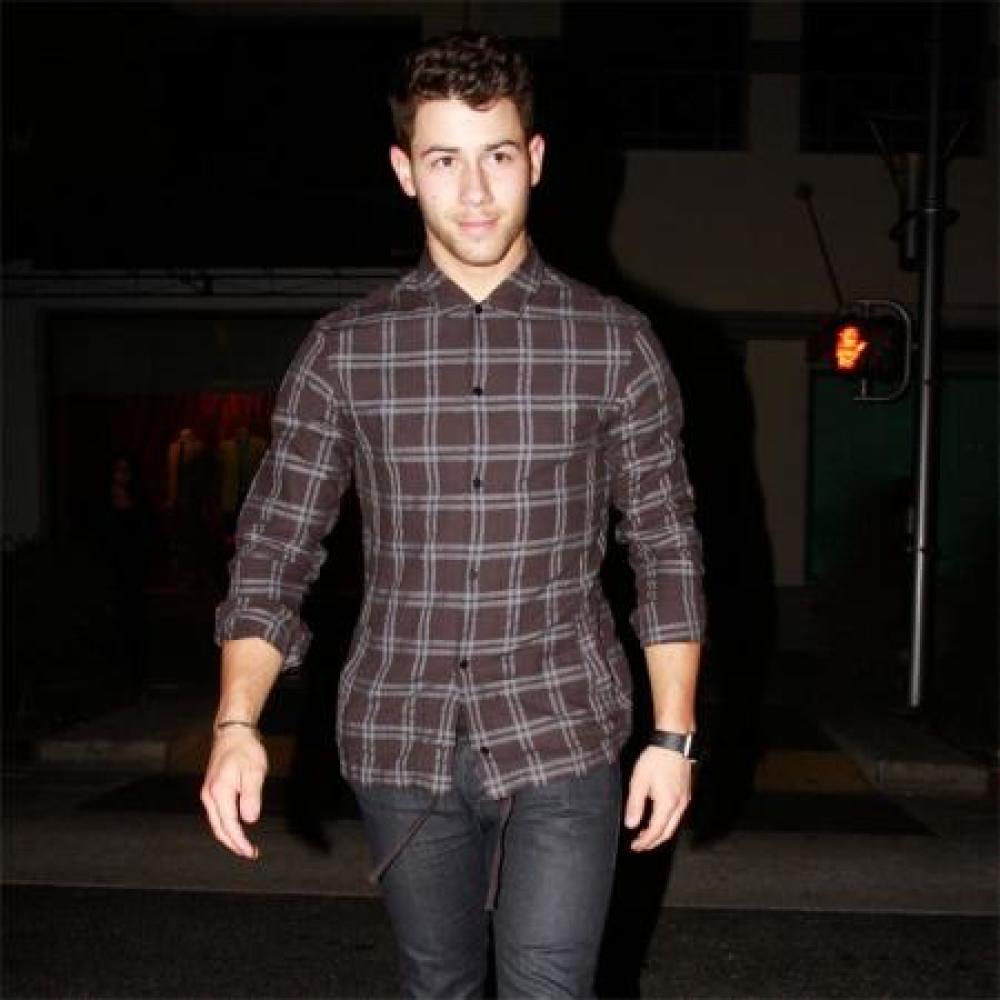 The 22-year-old singer is a huge fan of the rapper and his outspoken ways and would be thrilled to get into the recording studio with him.

Asked who he wants to collaborate with, he told Star magazine: "Kanye West. I've met him a couple of times - he's incredible. I love the fact that he speaks his mind."

Nick shot to fame alongside siblings Kevin and Joe in the Jonas Brothers and though he admits going solo is "tough" and often lonely, he thinks it was right for them to disband in 2013.

He said: "There are times when I miss being on the road with them. Being just me can be tough, but I do feel it's the right thing.

"It can be lonely. You need to find a way to get your friends out to you and take a day off here and there."

While he wants to work with Kanye, the 'Chains' hitmaker recently admitted a collaboration with Ariana Grande could be on the cards.

He said: "We wrote a bunch of songs a couple years ago when she first started making her record.

"We wrote together then and had a great time writing.

"Maybe there's a collaboration somewhere down the road."