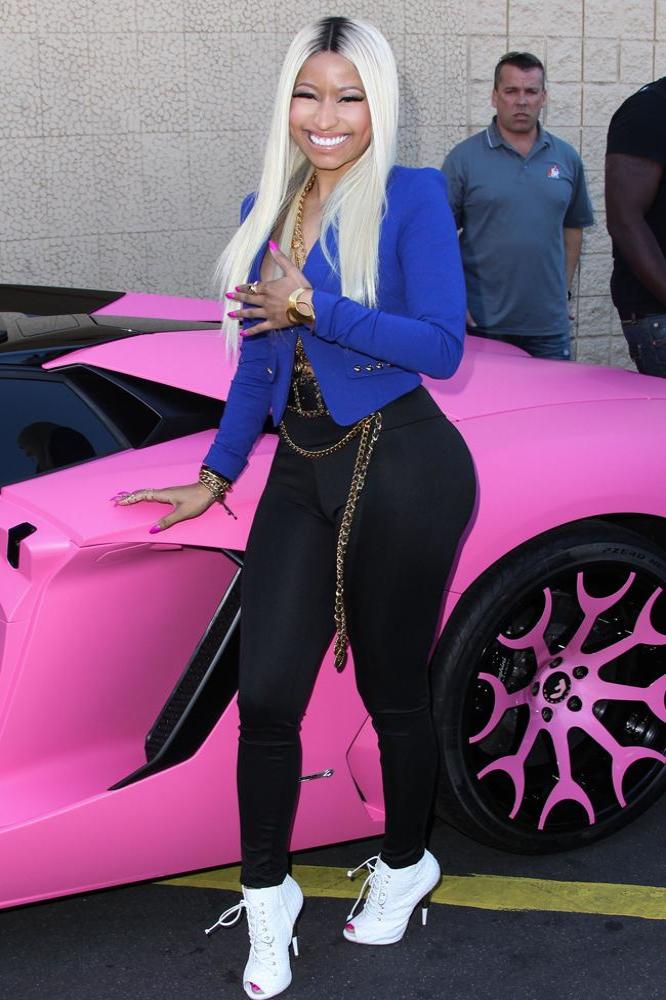 One of Nicki Minaj's backing dancers was hospitalised after she was bitten by a snake during rehearsals for the MTV Video Music Awards, according to a U.S. report.

The Super Bass hitmaker is scheduled to perform her new single Anaconda during the music prizegiving ceremony on Sunday (24Aug14) and was rehearsing for the live show with her dancers and a large snake this week (beg17Aug14).

Minaj and her team were onstage as the six-foot (1.8 metres) reptile slithered up to a female performer and sunk its fangs into her, according to TMZ.com.

The dancer was taken to a Los Angeles hospital for treatment and the snake was removed from the stage.

Her injury is not believed to be serious.

It is not known if the animal will still be used in the performance.

Taylor Swift, Iggy Azalea and Rita Ora will also perform at the ceremony, which is being held at The Forum in Los Angeles.