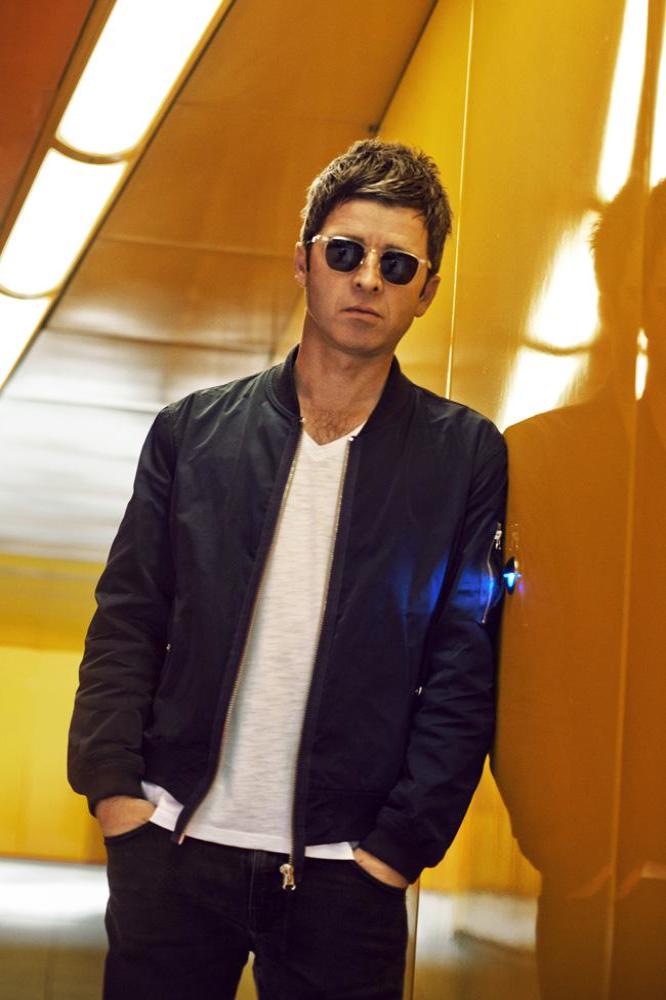 The former Oasis guitarist and songwriter announced 'Chasing Yesterday' will be released on March 2 2015 during a live Q&A session streamed on Facebook earlier today (13.10.14).

The record marks Noel's first foray into producing and he admits he didn't enjoy the process.

Speaking during the interview in London, he said: "I didn't like it. I enjoyed the freedom of it but I didn't enjoy managing the sessions. I'm used to sitting in a studio and saying, 'So what we doing today?' whereas with this I had people in the studio sat in devil chairs asking me, 'What we doing today?'

"The end product is great but it was a pain in the a**e."

Former The Smiths guitarist Johnny Marr plays on one track on the album, 'Ballad of the Mighty I' and though Noel has known him for a long time, he was still stunned by the quality of his musicianship.

He said: "Johnny plays on the closing track. Which is going to be my next single and he's f***ing brilliant. He was coming to the studio with two guitars and nobody noticed him.

"I put this track together and knew he would be perfect for it I called him and asked if I could send him the rough mix. He said, 'No.' I was like, 'Can I give you anything?' He was like, 'No.'

"I got him in the studio and played it to him and he was like, 'F***ing hell I wasn't expecting that.' He is a truly great guitarist and one if my oldest friends but he's got something in his guitar playing that not a lot of people have got. Maybe only him and Nile Rodgers can do what he does. He's amazing and a top man."

Ahead of the release of the album, a new single, 'In the Heat of the Moment' will be released digitally and on limited-edition vinyl on November 17.

And Noel has also announced he and his band will embark on an arena tour in March, beginning at Belfast's Odyssey Arena and calling at Nottingham, Glasgow and Manchester before finishing at London's O2 Arena.

The album is available to pre-order now and tickets for the tour go on sale on Friday (17.10.14).