Noel Gallagher has admitted he hates Adele's music and has described her songs as being made for "f***ing grannies." 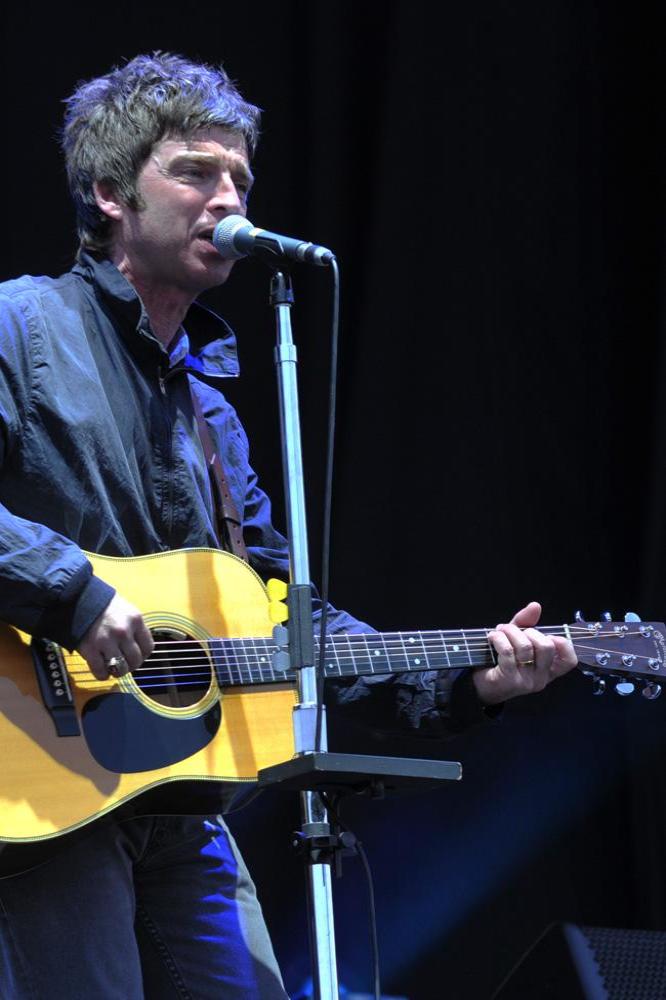 The 48-year-old former Oasis rocker blasted the 'Hello' star for producing what he thinks is a "sea of cheese" that is only suitable for geriatrics to enjoy and he isn't afraid to be honest because he believes her songs are so dull.

Asked whether he enjoys listening to the London songstress - who broke the record for the fastest-selling album in UK chart history with the release of her third LP '25', a record that was held by Oasis' 'Be Here Now' since 1997 - he said: "If someone wants to know what I think of Adele, I'll f***ing tell them ... I just don't see what all the fuss is about. I don't like her music. I think it's music for f**king grannies..."

He added that it's a: "sea of cheese" and lamented that "music has nosedived into f**ing blandness".

Noel has a reputation for blasting other artists and their music and he accepts his outspoken reputation precedes him which means he never gets a chance to praise the artists he likes.

The 'In The Heat of the Moment' hitmaker told Australian website Music Feeds: "It is interesting that no-one ever talks about my love of U2 and Coldplay, but there you go. Lately, the one I've been asked about is Adele."