One Direction, Little Mix and Jess Glynne and more have been confirmed to perform at this year's BBC Music Awards. 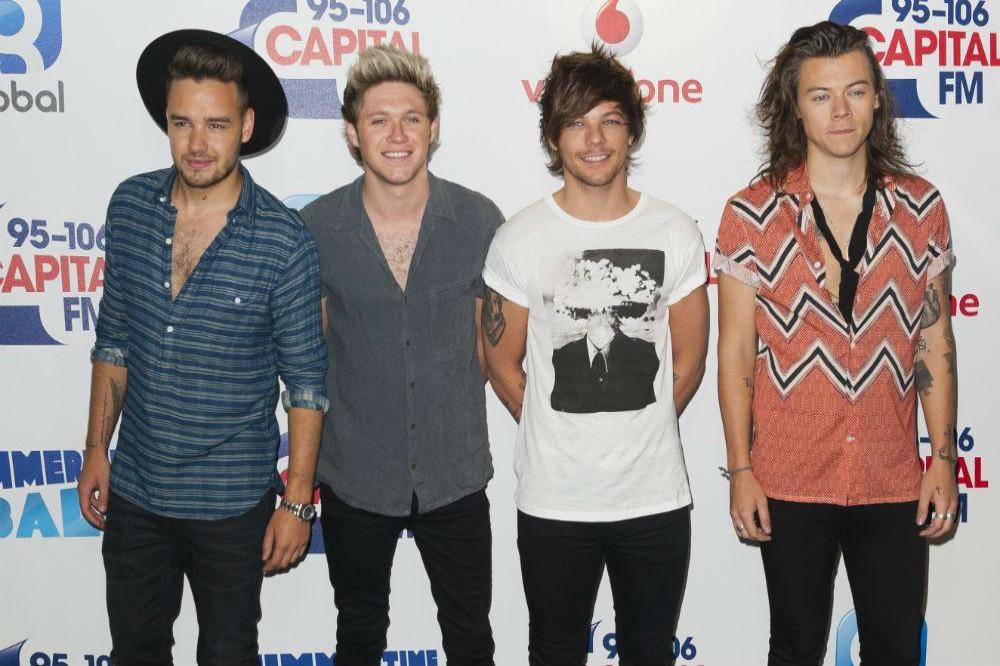 The annual event will be hosted by BBC Radio 2 DJ Chris Evans and former Radio 1 DJ Fearne Cotton and will be held at Birmingham's The Genting Arena on Thursday 10 December.

Jess is particularly thrilled to be playing as she performed there in 2014 with Clean Bandit on their chart-topping collaboration 'Rather Be' and this year she will be their to perform as a solo artist.

In a statement, she said: "I'm really excited to be at this year's BBC Music Awards. I was there last year at the inaugural awards performing with Clean Bandit and it was a great night with a brilliant performance from Ed Sheeran among my personal favourites. To be back this year in my own right is amazing. I'm looking forward to it - roll on December."

Scottish star Hozier is also pleased to have been added to the star-studded bill.

He said: "I'm very excited to be playing at the BBC Music Awards this year alongside such a fantastic line up of artists. See you then."

The event will be broadcast on TV channel BBC One, and Radio 1 and Radio 2 on the same evening. 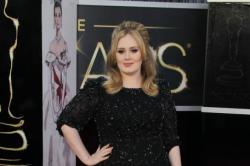 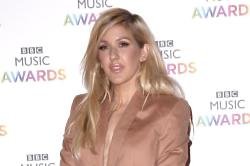