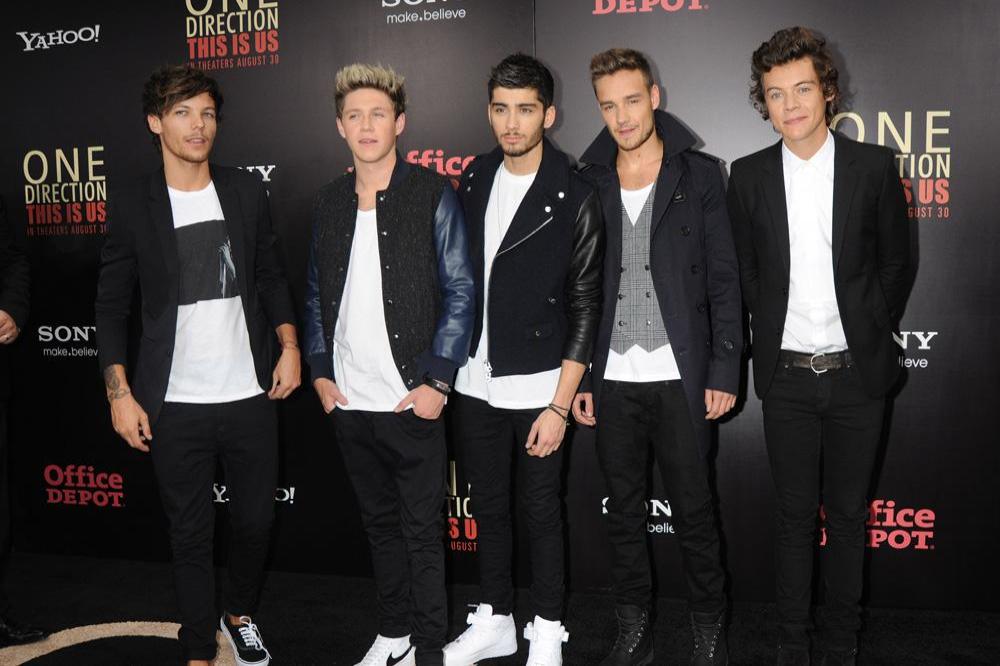 British boyband One Direction are the most powerful stars on Twitter.com, according to a new poll.

Liam Payne tops the PeerIndex countdown of the U.K.'s most influential tweeters with more than 13 million followers.

The rest of the group - Harry Styles, Niall Horan, Louis Tomlinson and Zayn Malik - respectively take up the rest of the top five.

PeerIndex founder Azeem Azhar says, "As Twitter has become more mainstream, the top 140 starts to resemble the contours of popular culture and power, the footballers, politicians and boy bands".

The results are based on the amount of followers, use of the site and how many re-tweets their posts receive.