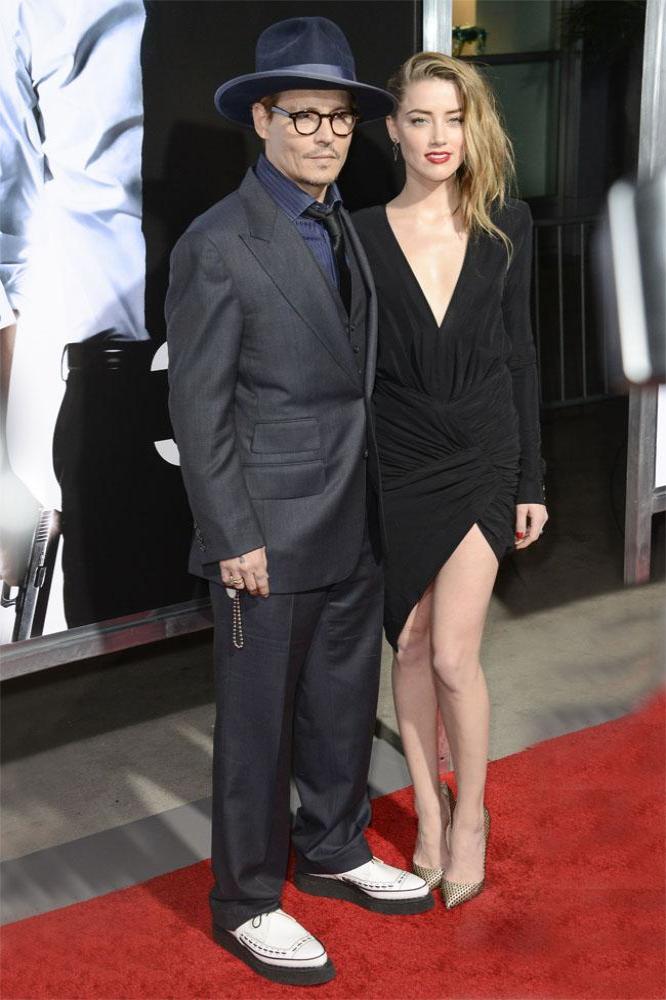 Patti Smith also turned up on set and hung out, which made the crew very happy!

The promo for Early Days begins with the Beatles legend playing his acoustic guitar in a room alone, before more and more blues musicians, including Depp, appear alongside him.

Director Vincent Haycock claims the short film is a tribute to the beginnings of McCartney's relationship with his late songwriting partner and bandmate John Lennon.

He says, "Their story at its core is a universal one, two young kids who bond over their passion for music and form a band and friendship. This video is about them, and every band, and every kid who has suffered the ups and downs of starting a band, whether or not they became successful".

Haycock reveals McCartney and Depp weren't the only big stars onset - rocker Patti Smith dropped by during filming, too.

He adds, "Paul's scene was incredibly fun to create. It was just him, some blues players and Johnny Depp jamming on set all day. Patti Smith also turned up on set and hung out, which made the crew very happy!"