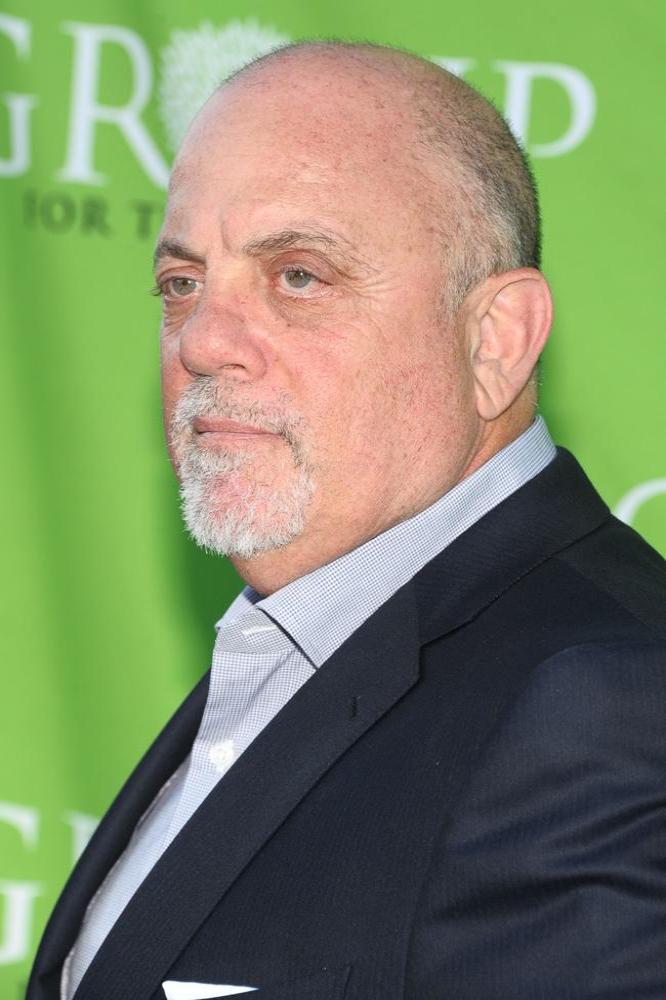 President Obama saluted Billy Joel and Carlos Santana on Sunday December 8, as they were among the recipients of the 2013 Kennedy Center Honors.

The annual event in Washington D.C., brought together five extraordinary artists who have greatly influenced American culture through arts over the years, and the U.S. leader was on hand to give them the prestigious accolades.

During the event, President Obama stated, "The diverse group of extraordinary individuals we honor today haven't just proven themselves to be the best of the best. Despite all their success, all their fame, they've remained true to themselves - and inspired the rest of us to do the same".

The Piano Man hitmaker was moved by the honour, telling the Associated Press that winning six Grammy Awards is nothing like receiving an award from the President of the United States.

He says, "This is different. It's our nation's capital. This is coming more from my country than just people who come to see me. It's a little overwhelming... To be chosen for this special award essentially for doing what I love most amazes me more than anything".

Joel wasn't the only multi-Grammy winner lauded at the event - Santana was also given the honour, making him one of only a few Latinos who have ever been handed the prize.

Jazz great Herbie Hancock and opera singer Martina Arroyo rounded out the group of musicians who were also on hand to receive the awards.

Oscar winner Shirley MacLaine was the only actor to be feted this year, and the award marks the first time a brother and sister have both received a Kennedy Center medallion, as her younger sibling, actor Warren Beatty, was given the top prize in 2004.

On Saturday night (07Dec13), the five honourees were celebrated at a dinner hosted by U.S. Secretary of State John Kerry, and Sunday's event will be televised in America on 29 December (13).