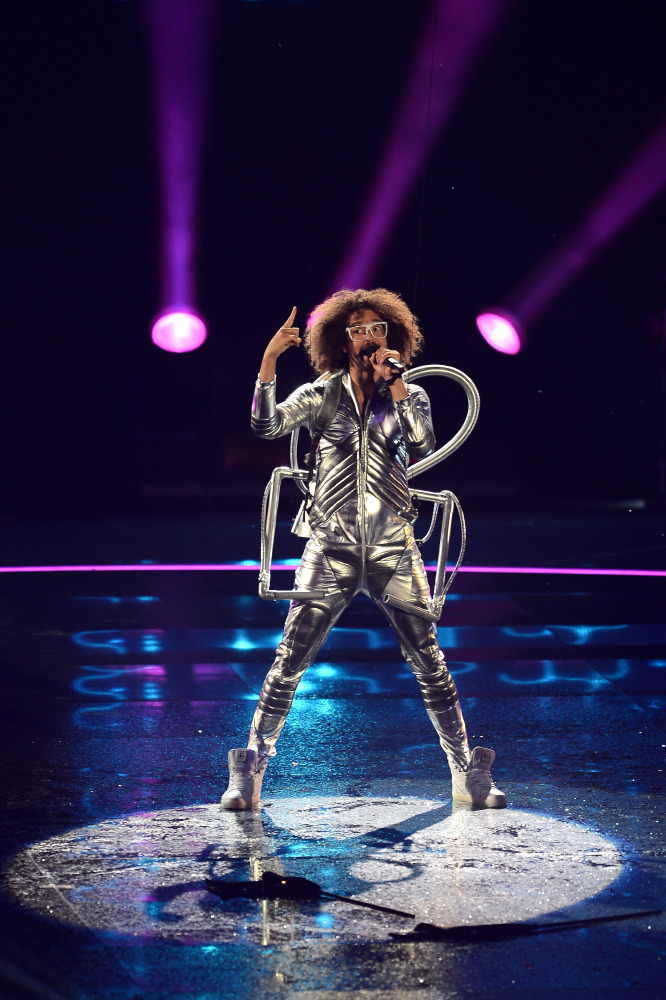 Lmfao star Redfoo is considering asking Australian officials to grant a restraining order against a partygoer who allegedly attacked him with a glass during a night out in Sydney last month (Aug14).

The rapper, real name Stefan Gordy, suffered a cut to the head in August (14) during a spat at a private bash in the city, where he has been living while taping The X Factor Australia.

A 21-year-old man was charged with malicious wounding and is due in court later this month (Sep14), and Redfoo is hoping to get a restraining order to keep the suspect away from him.

He tells New Corp Australia, "I'm going to ask some questions about that... I don't want to be in a club when he's there. I wish I knew more about him. He's living near where I live. I've run into some of his friends, they've come up to me. I've definitely let it go, but he's going to have to deal with the consequences of doing that, legally, publicly, socially. I think the city or the police are taking action against him".

Since the incident, the party-loving star is reluctant to go clubbing in the city over fears he will be attacked again, and has hired a bodyguard for protection.

He adds, "Now when I'm in the club I keep getting an image of something flying towards me and I keep turning around... I can't really stand with my back to the crowd now. Even though I now have a security (guard) I have to stand with my back to the wall. I'm very psychological, I'm doing my best to force myself go to back into the club. I don't want to make it an issue. Although I do check to see if there's glass in the establishment now. I look at the cups they use. I'm like a Navy Seal looking at what could possibly hurt me in there".

The alleged assailant is due to appear in court on 24 September (14). 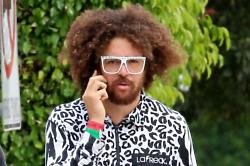