Rihanna is "desperate for an edgy sound" on her new LP. 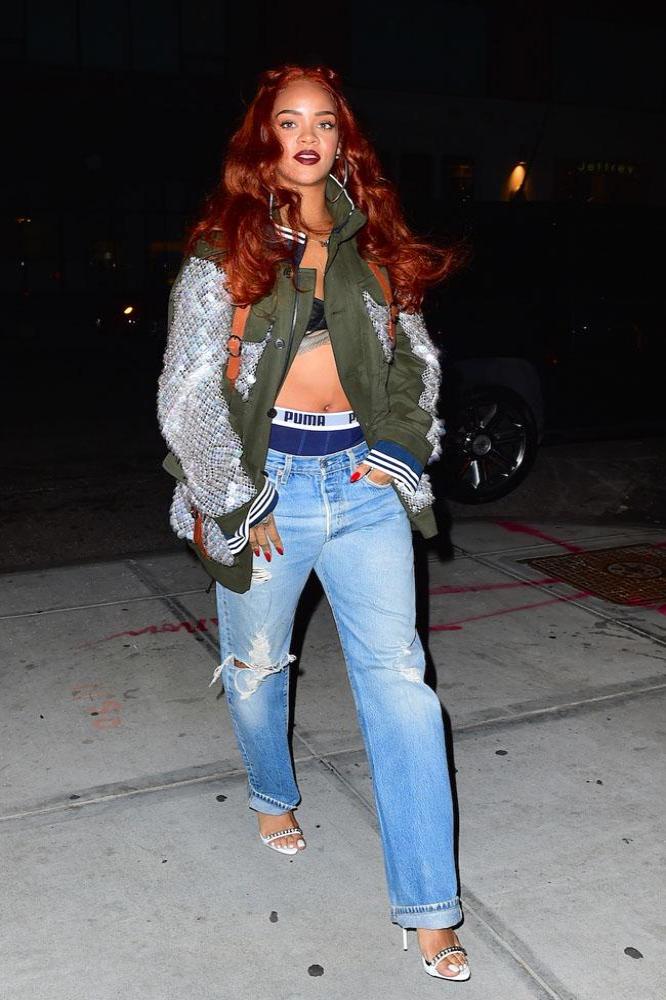 The Bajan beauty is frantically trying to finish her eighth album - which is being executive produced by Kanye West - but feels anxious about the quality so is drafting in new songwriters at the last minute to ensure the record proves to be a smash.

A source revealed: "Rihanna is desperate for an edgy sound that will appeal to a European market as well as America.

"She's keen to emulate the same smash-hit success she had with Calvin Harris' 'We Found Love' in 2011. So far she doesn't feel the songs she has are delivering the full package.

"Her people have put in calls with the best songwriters on their books and requested they drop everything to help."

The 27-year-old star has already released tracks 'FourFiveSeconds', 'BBHMM' and 'American Oxygen' from the record, but is anxious her album will be a flop if she doesn't have at least one track which tops the charts.

They continued: "Usually writing camps are set up where hundreds of songwriters are invited to spend a few days coming up with tracks for her. This time they've gone direct to guaranteed hit-makers as there's no time to waste."

Rihanna's last album was 'Unapologetic' in 2012, and having released albums for three consecutive years beforehand, she knows she needs to wow her fans with her next album having kept them waiting for so long.

The source told the Daily Mirror newspaper: "Rihanna wants another vintage album liked 'Rated R' and won't put anything out until she's happy."