Rihanna's singles used to be chosen by three-year-olds. 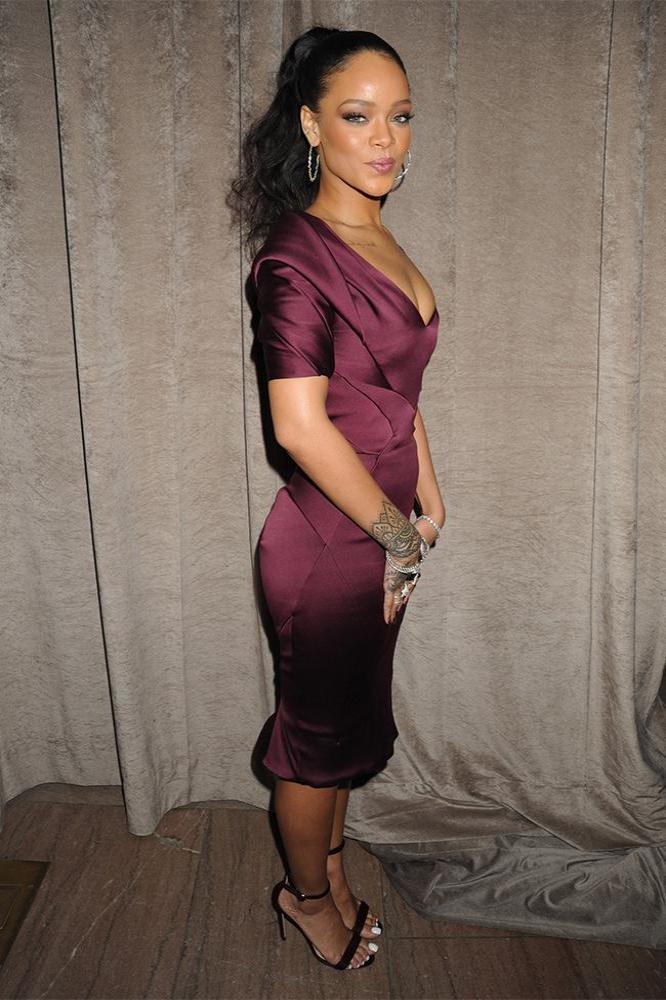 The 'Four Five Seconds' hitmaker found playing her music to youngsters was a good indicator as to what would do well because she knew it meant they had "great melodies".

She said: "I'd play my songs to my A&R's kids and see which ones they'd react to. They were three-years-old. Kids just love great melodies."

The 27-year-old singer compared her songs to tattoos because she can "never get away" from them, so will only make music she believes in, rather than doing it for anyone else.

She explained: "I can't make a song for a particular person or demographic. If I love it, I'm gonna do it. I have to perform it for the rest of my life.

"A song is like a tattoo - you can never get away from it. You can't stand behind something you don't believe in. You can pretend for a little while, but there's always going to be resentment. I can be who I am and sleep at night, knowing there's no pressure to be anything else."

Rihanna caused a stir at her record label with her 2009 LP 'Rated R', but even though executives such as L.A. Reid were concerned about her darker musical direction, they understood what she was doing.

She recalled: "[L.A.] told me, 'I'm not gonna lie, I'm really scared about this.' But he also said, 'You have to make this album.' He felt me bleeding through the music." 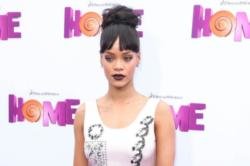