Rihanna, Madonna, Kelly Clarkson, Iggy Azalea and Sam Smith are among artists confirmed to perform at the iHeartRadio Music Awards in Los Angeles later this month.

Rihanna, Madonna and Kelly Clarkson will perform at the iHeartRadio Music Awards. 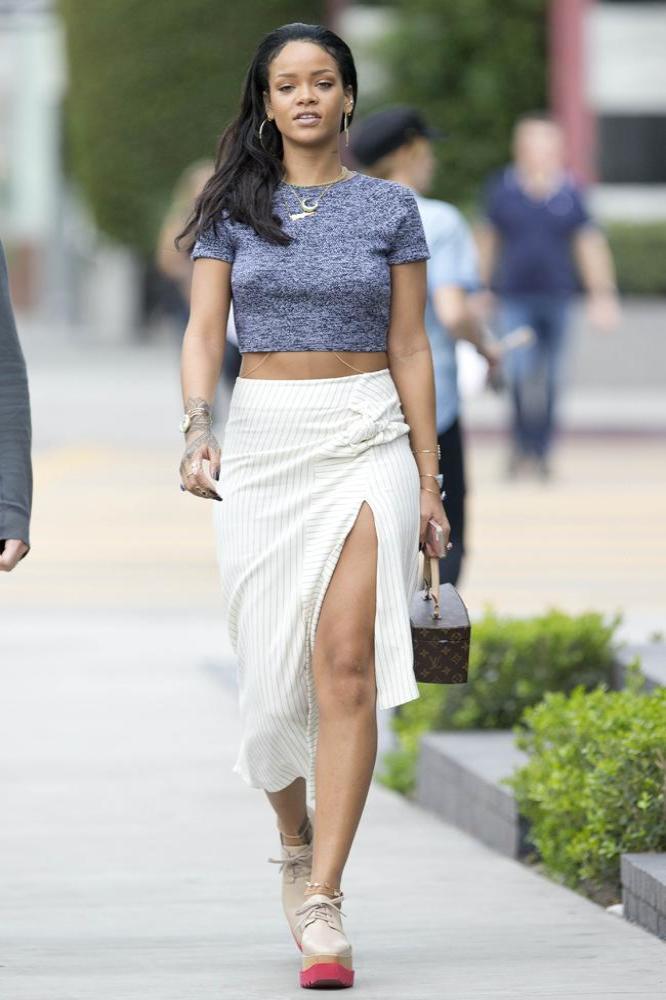 The second annual ceremony will also host performances from Sam Smith and Iggy Azalea, who have each received four nominations for the awards, and who will go head to head in the Artist of the Year category.

Taylor Swift has also been confirmed as an attendee at the ceremony having been nominated in multiple categories including Artist of the Year and Song of the Year for 'Shake It Off', although it has been reported she will not be singing.

Organisers of the event have teased a number of high profile collaborations will take place during the evening alongside the 11 awards, which are voted for based on hashtags on social media.

Last month, Rihanna caused controversy when her scheduled performance at the BRIT Awards in London had to be scrapped just days before the ceremony as she had failed to attend any rehearsals.

A source told The Sun newspaper: "Everything was prepared for Rihanna's performance but she was a no show.

"The organisers are furious as she was one of their biggest coups."