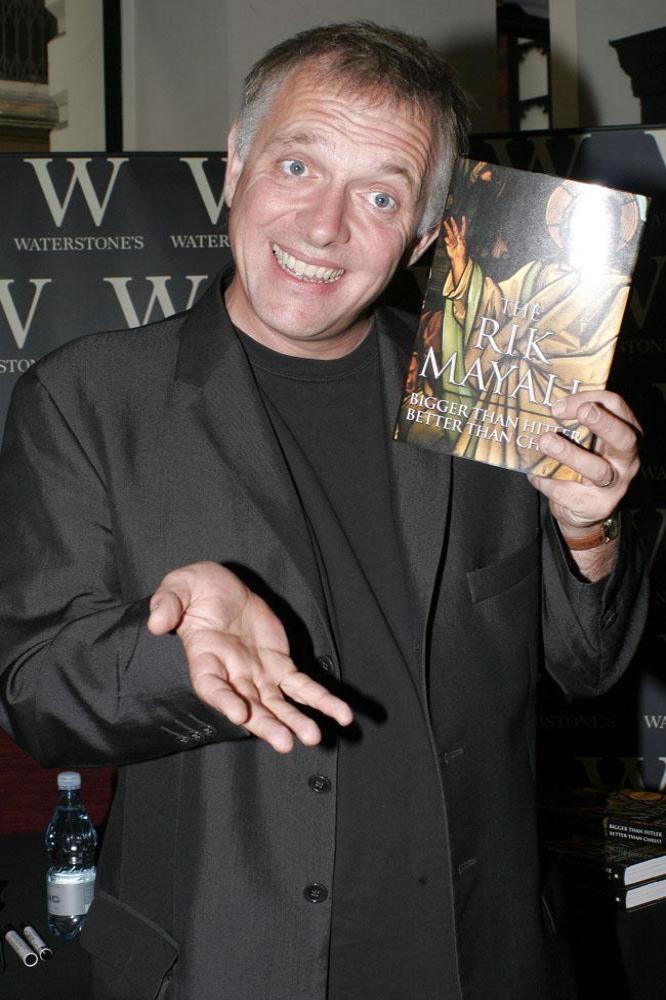 Bosses at the Official Charts Company, who compile the Top 40, report Mayall's track climbed from 11 to eight on Friday (13Jun14), and they predict it will debut in the top five.

Mayall recorded the song for the 2010 World Cup, but it failed to chart.

A social media campaign to support the track, in which Mayall delivers lines from Shakespeare's Henry V, was launched a day after Mayall's death.

The Drop Dead Fred star was found dead at his home in London after returning from a morning run.

His wife Barbara has told the media he suffered an "acute cardiac event", but the results of a coroner's report have come back inconclusive.