Robbie Williams and Kylie Minogue are set to team up for a duet. 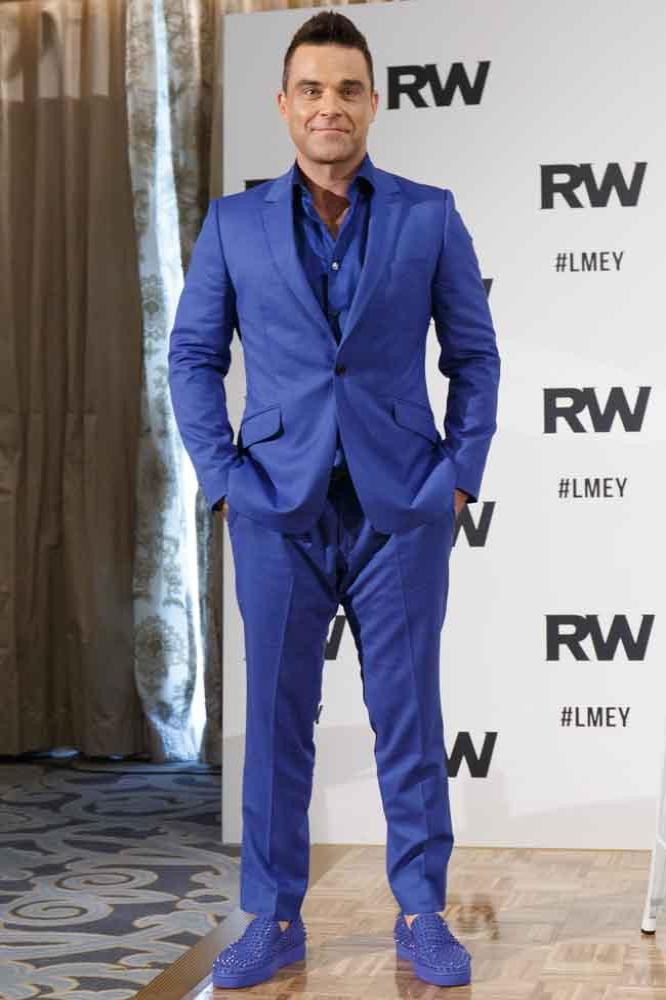 Robbie recently left his Universal record label to sign with Sony , where he is working on a pop record, and he has called on Kylie - who he last collaborated with 16 years ago on 'Kids' - to help him work on his new album.

An insider told The Sun newspaper: "Robbie is looking to recreate his pop magic. His deal with Sony showed he has big intentions for his comeback and getting someone as famous as Kylie on the album only confirms that. It's a great move for Kylie too as she is keen to revive her music career after a few difficult years for her professionally. Robbie and Kylie are great friends and, as 'Kids' was such a big success back in the day, he thought it was about time they teamed up again."

Meanwhile, Robbie - who has two children, daughter Theodora (Teddy), three, and 19-month-old son Charlton, with his wife Ayda Field - previously joked that he ruined his chances of bedding Kylie last time they worked together as he laughed when she stripped off for their music video.

He said: "I f***ed my chances of ever sleeping with Kylie Minogue. I just pointed at her and laughed (when she stripped naked on the set of the video for 'Kids'). I think she quite rightly felt a bit sensitive about me pointing and laughing at her because I was really f***ing drunk and Kylie Minogue got naked, and I'm like 'As if my life wasn't surreal enough'."