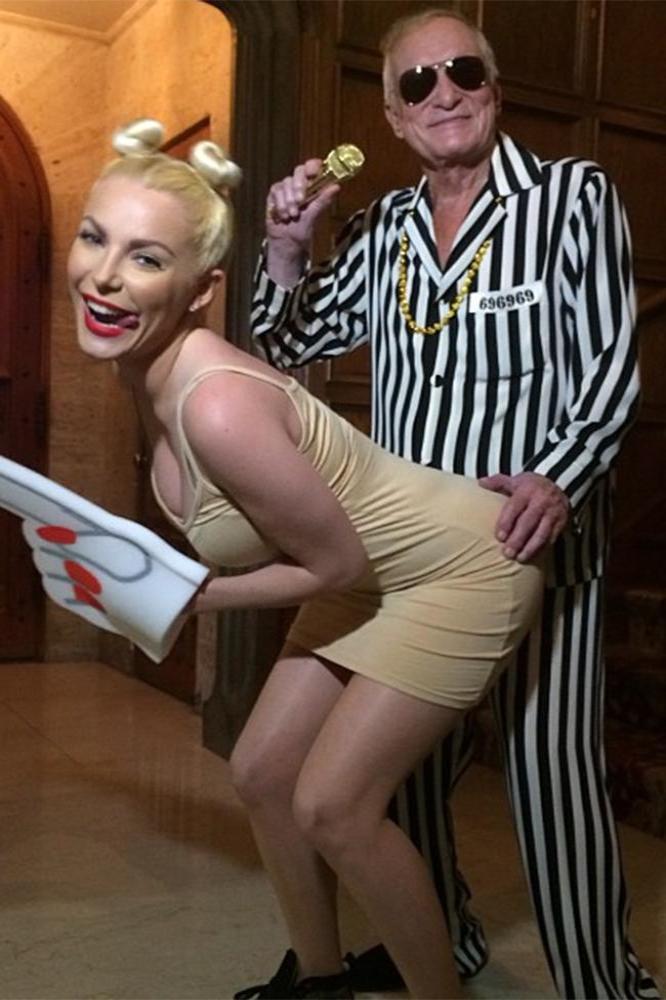 I will not be supporting Robin Thicke on his USA tour

British singer Jessie J has publicly apologised after revealing she will no longer be supporting Robin Thicke on his upcoming U.S. tour.

The Price Tag hitmaker was due to join Thicke on his North American trek, which starts next month (Feb14), but she has decided to pull out to focus on recording new material for the U.S. edition of her 2013 album, Alive.

The singer broke the news in a post on Twitter.com, writing, "Out of respect to my USA fans I want to be honest. I will not be supporting Robin Thicke on his USA tour. My team and I have decided it's best I prioritise recordingstudio and promo to finish the album for my US fans and having the opp (opportunity) for a single to be released for you sooner than later. "Timing isn't always perfect but I want to make it work! And hopefully have my own shows in the USA someday! I hope you understand.

I'm sorry to all the fans who were coming.

I will make it up by making sure you have more of me and my music this year". 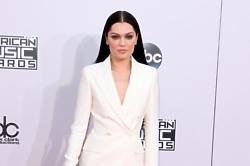 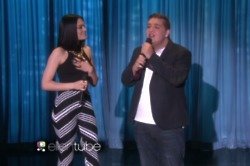 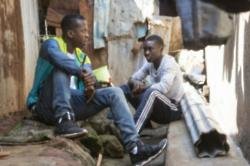