The Rolling Stones have announced a North American tour. 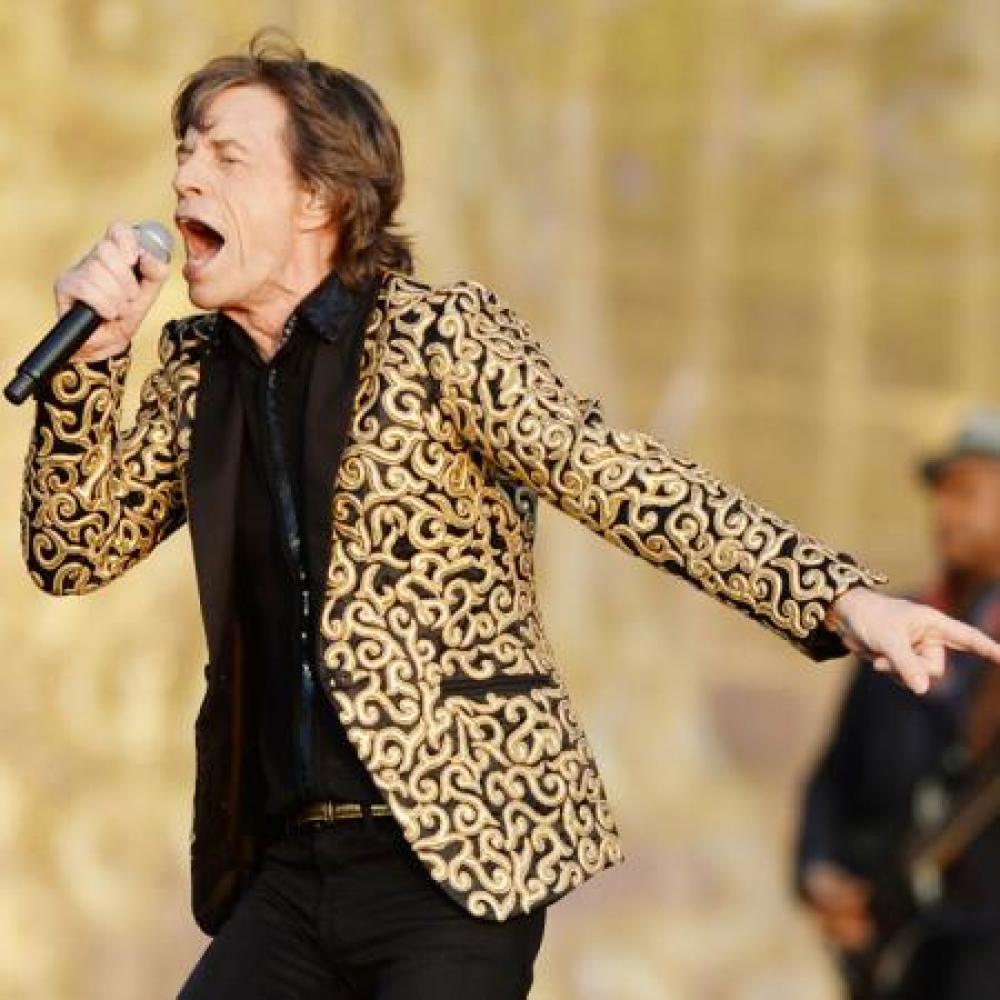 The band will kick off their 15-date 'ZIP CODE Tour' in San Diego on May 24 before playing in other stadiums around the US, and ending at Le Festival D'Été de Québec on July 15.

Frontman Sir Mick Jagger said: "We are excited to be back in North America playing stadiums this summer! We are looking forward to being back on stage and playing your favourite songs."

The announcement follows the band's '14 ON FIRE Tour' in 2014 which saw them visit Asia, Europe, Australia and New Zealand, although the upcoming string of shows will be their first in North American stadiums since the 'A Bigger Bang Tour' which ran from 2005 until 2007.

Keith Richards added: "We love being out on the road and it is great to come back to North America! I can't wait to get back on the stage!"

As well as the tour, the 'Paint It Black' hitmaking band - which also features Charlie Watts and Ronnie Wood - have revealed they will be re-releasing their iconic 'Sticky Fingers' album, originally released in 1971, to coincide with the tour.

The reissue will come in Deluxe and Super Deluxe formats, both of which will include an alternative version of 'Brown Sugar' featuring Eric Clapton, along with unreleased interpretations of several other tracks and a five-song live session recorded at The Roundhouse in London in 1971.

The Super Deluxe edition will also feature 'Get Yer Leeds Lungs Out!;' a 13-track live recording of their performance in Leeds, England, in March 1971.

Tickets for the tour will go on general sale on April 13, while American Express(r) Card Members can purchase tickets before the general public, beginning on April 8.