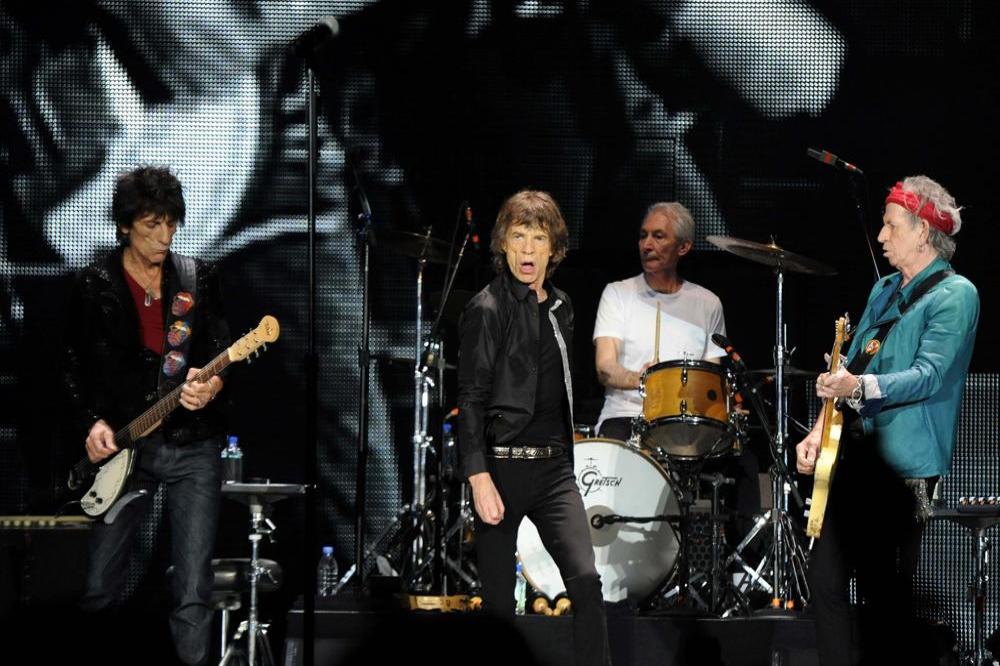 The Rolling Stones are devastated following the death of their longtime saxophonist Bobby Keys.

The Rolling Stones are devastated following the death of their longtime saxophonist Bobby Keys, who died at his home in Franklin, Tennessee.

The 70-year-old musician, who toured with the British rockers for more than four decades and also performed on albums with John Lennon, The Who and Eric Clapton, died at his home in Franklin, Tennessee.

In a statement on Twitter today (02.12.14), the 'Brown Sugar' hitmakers said: "The Rolling Stones are devastated by the loss of their very dear friend and legendary saxophone player, Bobby Keys. Bobby made a unique musical contribution to the band since the 1960s. He will be greatly missed."

Member Keith Richards also paid tribute to Bobby in a handwritten message posted on his Facebook page, saying: "Bobby, I have lost the largest pal in the world and I can't express the sense of sadness I feel although Bobby would tell me to cheer up. My condolences to all that knew him and his love of music."

He then shared an image of his late friend, with the caption: "Another good bye to another good friend. I will miss you, Bobby."

News of Keys' death comes less than two months after the group announced he would miss their Australian and New Zealand tour dates due to illness.

A message on their official website stated: "Due to being a bit under the weather, Bobby Keys will not be joining the Stones for the Australian and New Zealand tour dates. Bobby is under doctor's orders to take it a bit easy for the next month and hopes to see everyone soon." 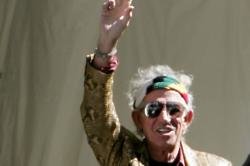