The Rolling Stones to Play Knebworth?

The Rolling Stones are set to make a return to Knebworth and want to perform like they did when they played there in 1976, a source has revealed.

The Rolling Stones could reportedly perform at Knebworth this summer. 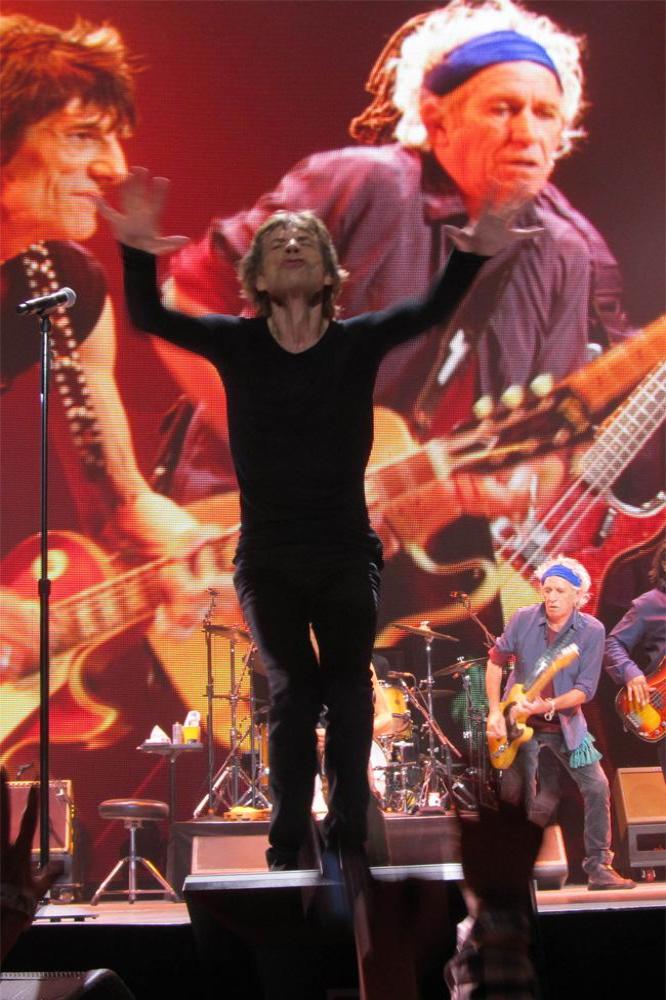 The 'Satisfaction' hitmakers may return to the park in the middle of Hertfordshire, where the band - which includes Sir Mick Jagger, Ronnie Wood, Keith Richards and Charlie Watts - performed in 1976 in front of a crowd of more than 120,000 fans.

A band source told The Sun newspaper: "Their last gig of the summer is July 15 in Quebec, so it gives them around a month or so before Knebworth to fine-tune everything.

"The band want to make sure they don't clash with the bigger UK festivals so the most likely date they are throwing out there is August 15 - the Saturday before the V Festival.

"Nothing is a done deal yet. But if they pull it off it'll be a huge gig."

The 1976 concert is widely recognised as one of the band's most iconic gigs, and is famous for frontman Sir Mick apparently leaving a pair of his red undergarments in a room in the stately home surrounding the park.

A representative for the band is yet to confirm the concert rumour.