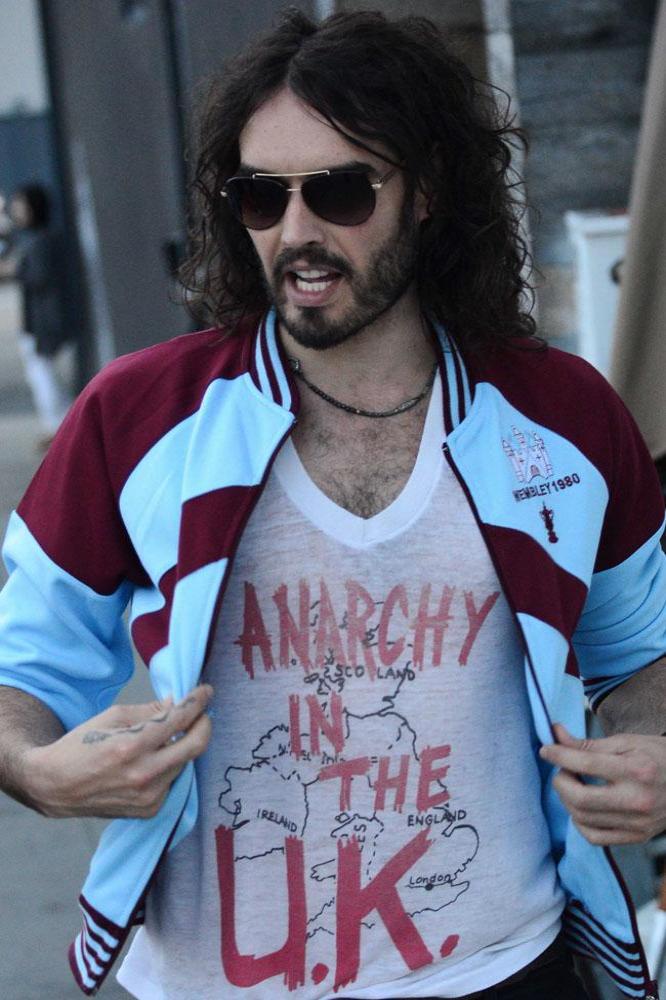 I really wanted to (have children), but I knew I wasn't ready for it

Pop star Katy Perry has blamed the pressure to have children as a significant factor in her divorce from British comedian Russell Brand.

The Roar hitmaker wed the funnyman in 2010 and she reveals he was eager for the couple to start a family - even though Perry made it clear she was too busy with her Teenage Dream album and wasn't emotionally ready to become a mother.

She tells Marie Claire magazine, "I think it was a way of control. I think it was part of, if I have a kid, then I would have to sacrifice - I'd have to be at home more. I really wanted to (have children), but I knew I wasn't ready for it. It wasn't like, 'Hey, let's have a kid because we're in love.'" The couple split in December, 2011, and Perry has since moved on to date rocker John Mayer, but she insists motherhood still isn't on the cards for her anytime soon.

The 29 year old adds, "I'm definitely not there yet, and I can't plan that far in advance. When I decide to have a family, I'll just want to be mum for a little bit".