Sam Smith and Ed Sheeran each have two tracks nominated for Song of the Year at the BMI Awards. 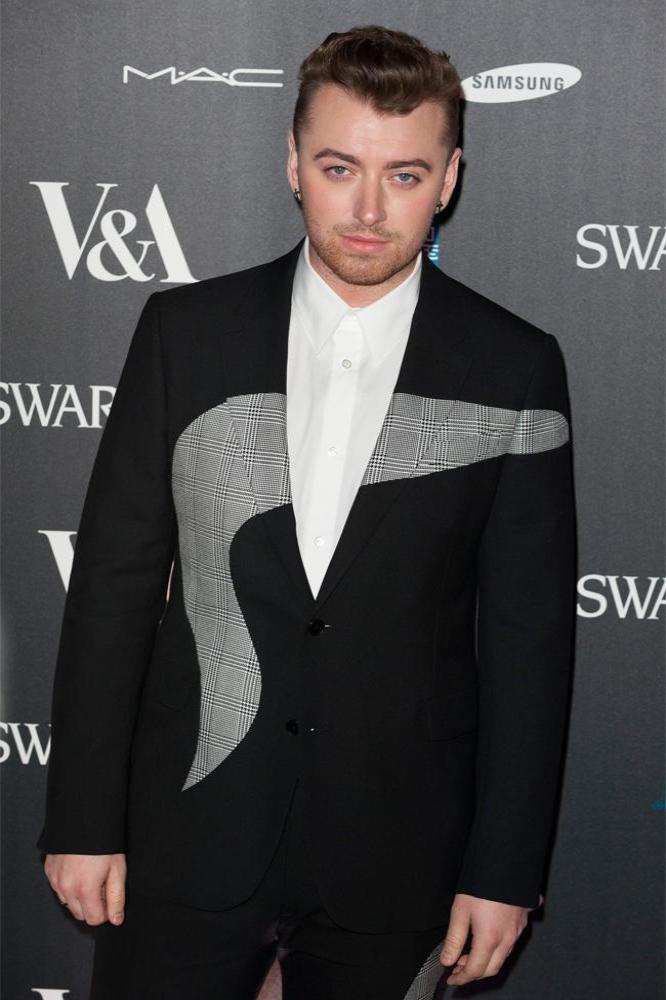 The two Brits lead the way in the category, which will see Sam's hits 'Stay With Me' and Disclosure collaboration 'Latch' compete against Ed Sheeran's 'Sing' and 'Don't'.

Other songs up for the coveted prize include Clean Bandit's 'Rather Be', Rixton's 'Me and My Broken Heart', Coldplay's 'Sky Full Of Stars', Nico & Vinz's 'Am I Wrong', Tove Lo's 'Habits (Stay High)' and Iggy Azalea's collaboration with Charli XCX, 'Fancy'.

Ed was previously nominated in 2014 for his work on Taylor Swift's 'Everything Has Changed' but was pipped to the post by Daft Punk's chart topping hit 'Get Lucky'.

The category aims to celebrate excellence in European artists and songwriters in breaking the US market, meaning only the most popular songs on US TV and radio are shortlisted.

Previous winners include Adele who won in 2012 for 'Rolling In The Deep', while 2013's winners were Swedish writing duo Jörgen Elofsson and Ali Tamposi who penned Kelly Clarkson's 'Stronger (What Doesn't Kill You)'.

The gala ceremony - which will take place on Monday (19.10.15) - will also honour internationally-celebrated songwriter Graham Gouldman as a BMI Icon, having created hits for a string of artists including The Yardbirds and The Hollies.

The full shortlist of tracks nominated for Song of the Year:

'Me And My Broken Heart' - Rixton

'Rather Be' - Clean Bandit